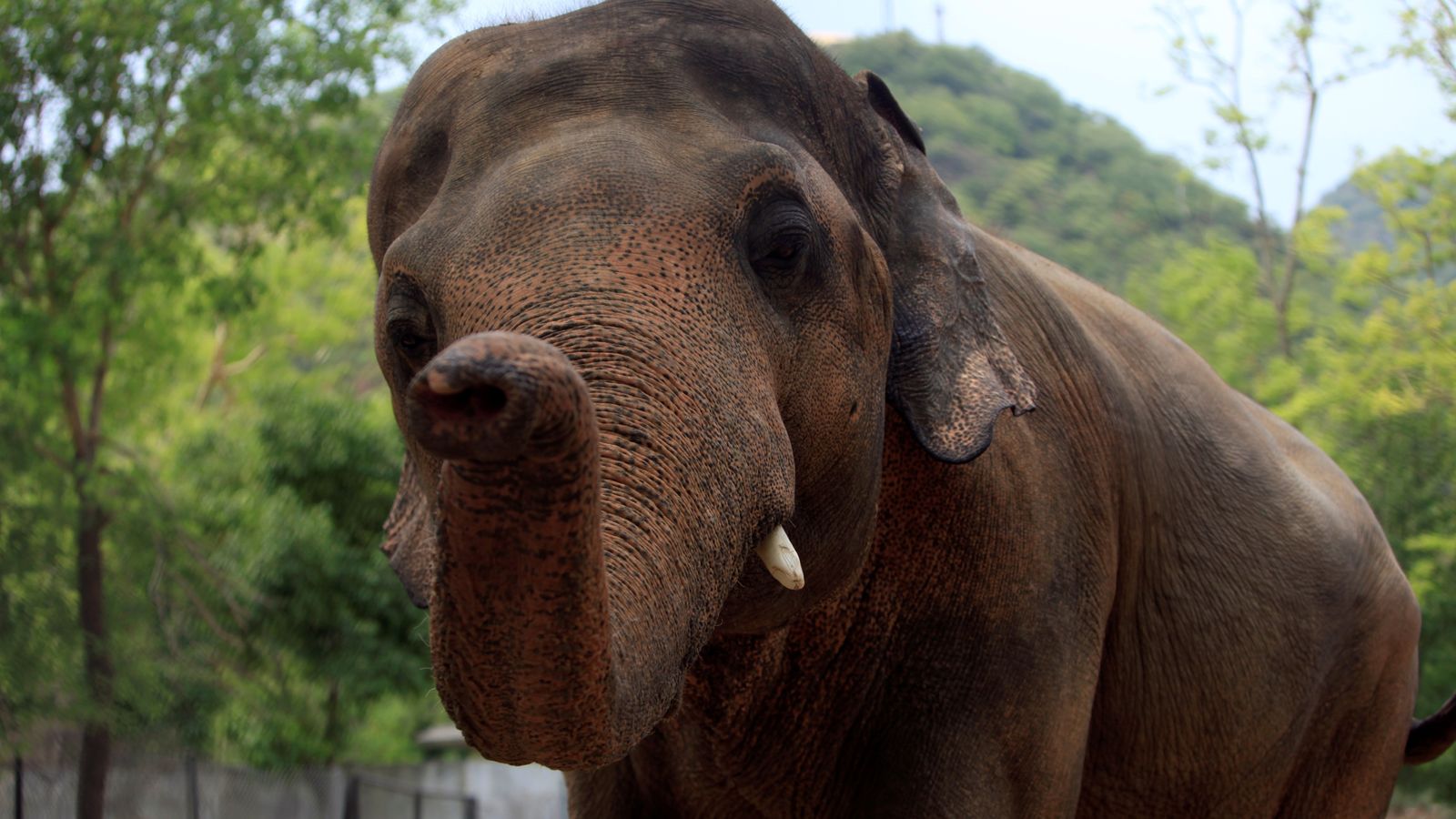 An elephant who has become a cause celebre for animal rights campaigners around the world will be allowed to leave the Pakistani zoo that he has called home for 35 years.

Dubbed the “world’s loneliest elephant”, Kaavan has finally been given medical approval to travel after an examination at the zoo in Islamabad on Friday, according to Martin Bauer, a spokesman for animal welfare group Four Paws.

The overweight elephant will most likely be taken to Cambodia, where it is hoped he will find companionship and better conditions.

Kaavan’s home in Islamabad – the Marghazar Zoo – was closed in May after Pakistan’s high court ruled its conditions were abysmal and the result of negligence.

Kaavan had been living on his own in a small enclosure since losing his partner in 2012.

He was rescued after a worldwide campaign, which began in 2016 and was supported by celebrities including US singer Cher.

Some other animals from the zoo were also rescued but not all survived, Mr Bauer said.

After he arrives in Cambodia, Kaavan will need to recover from the results of his neglect – despite being overweight, he also showed signs of malnutrition.

His nails were cracked and overgrown and the flooring of his enclosure has damaged his feet.

He also has behavioural issues, shaking his head back and forth for hours, most likely because he is bored, Mr Bauer said.