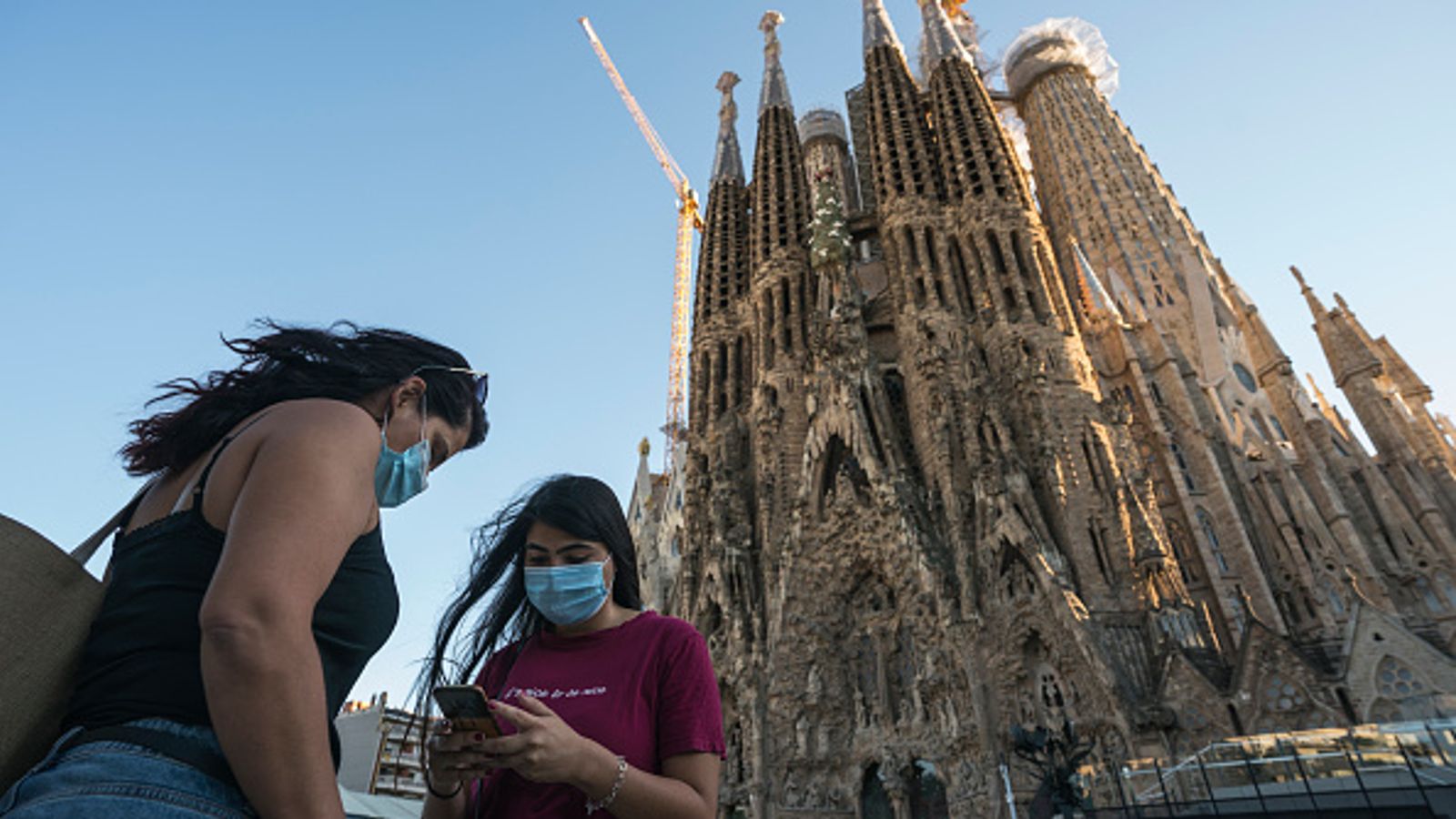 European Union health officials are urging member nations to move quickly to slow the latest wave of COVID-19 infections to avoid a repeat of the broad lockdowns that paralysed the continent’s economy in the spring.

EU health commissioner Stella Kyriakides said the most recent risk assessment showed that some countries are reporting more cases now than they did during the earlier pandemic’s peak.

She said now “might be our last chance to prevent a repeat of last spring”.

More than three million cases have been reported in Europe since the beginning of the year, including 187,509 deaths, according to figures from the European Center for Disease Prevention and Control.

These maps and graphs show how the picture is changing across Europe.

This map shows that Montenegro has become a coronavirus hotspot within Europe, with 305.4 cases per 100,000 people in the week of 14-20 September.

When we look at this second map you can see that Montenegro has seen a 64% week-on-week increase from 7-13 September.

Spain is still seeing the most significant rise in infections after rates started rising steadily again from the start of July.

France is also on a similar trajectory and the UK is following the same pattern, though a few weeks behind.

Germany’s rate is still largely flat with a small rise since the beginning of September.

When a country is above 20, the home nations of the UK consider imposing two-week quarantine restrictions on people travelling to the UK from there. Such countries currently include France and Spain.