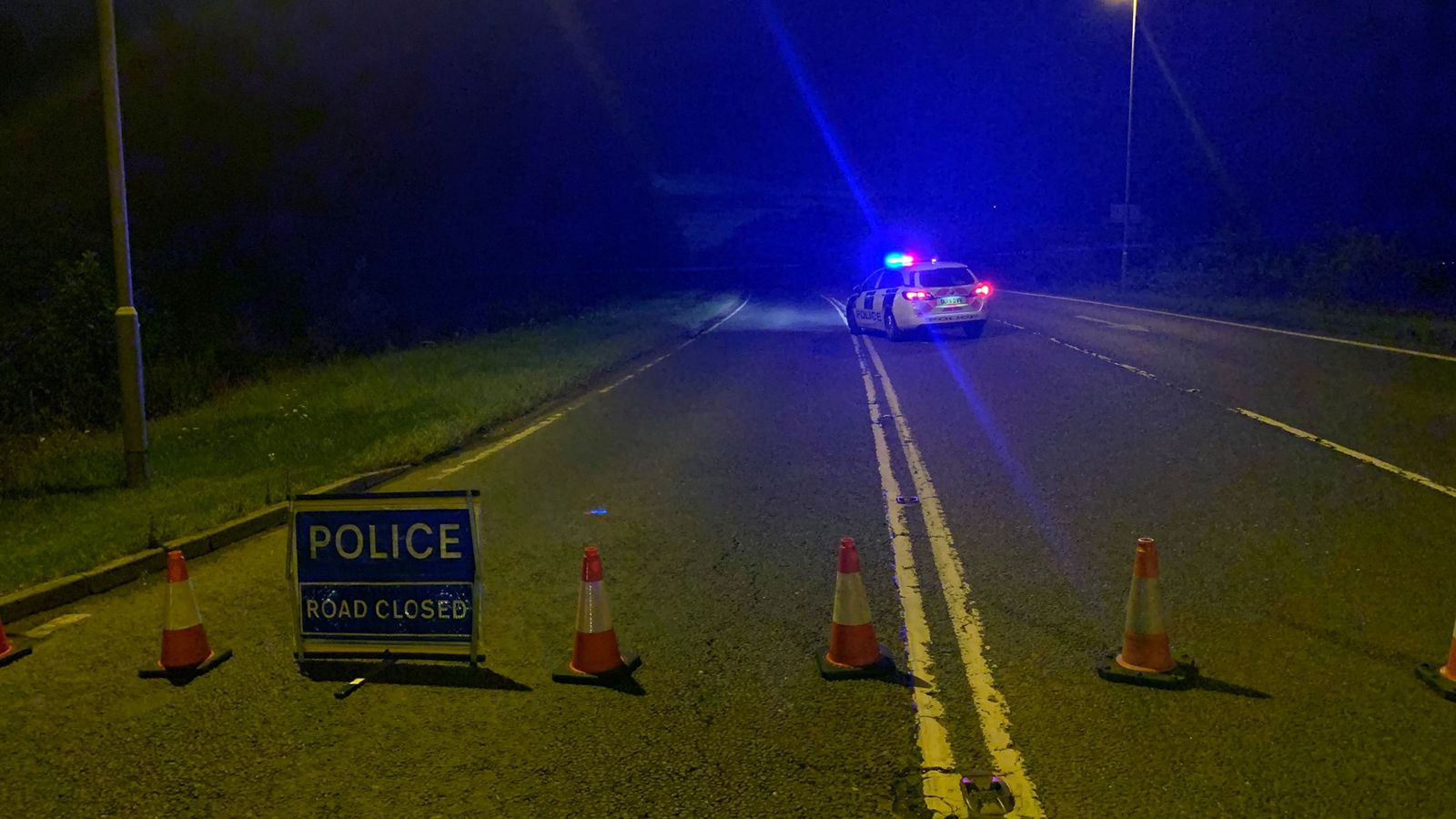 A van driver has been arrested after a man and woman died in a head-on crash in Cambridgeshire.

Two children were also injured in the collision between a Ford Focus and a van on the A142 Isle of Ely Way in Chatteris shortly after 8pm on Thursday.

The car’s driver and a rear seat passenger, both aged in their 30s, died at the scene.

Two children, who were in the same vehicle, are being treated in hospital with minor injuries.

Cambridgeshire Police said the driver of the van was arrested on suspicion of two counts of causing death by dangerous driving and driving while unfit through drink or drugs.

The 32-year-old man from Lincoln suffered minor injuries and remains in custody at Thorpe Wood Police Station in Peterborough.

Police asked anyone with dash-cam footage or any other information about the incident to contact them.