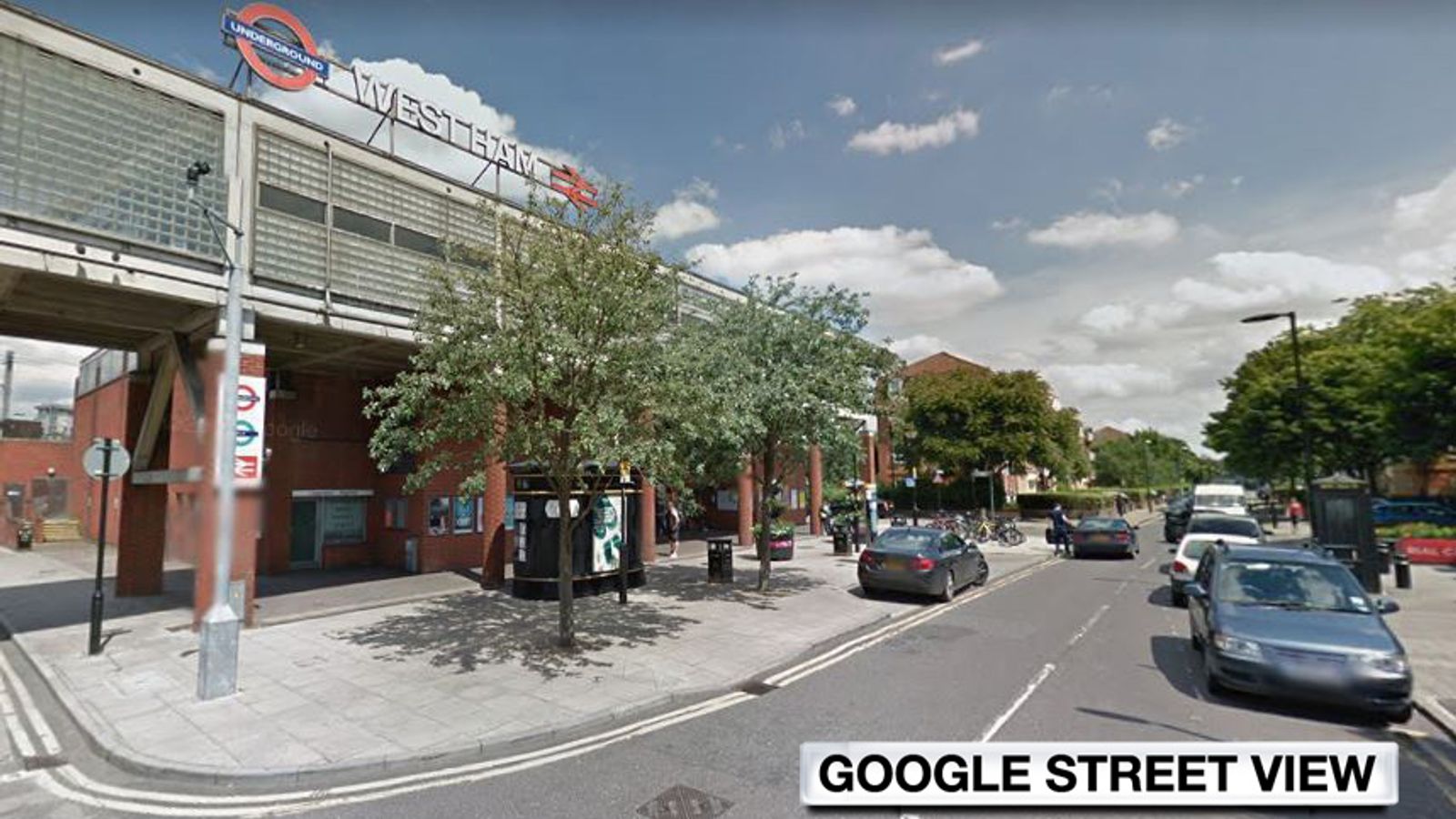 Two teenagers are in hospital after being found with stab wounds in east London.

Police said one male was found on the platform of West Ham station just before 7pm on Saturday and the other was found soon afterwards at Abbey Road DLR station.

Their ages were not given.

Both teenagers were treated by paramedics at the scene and were taken to hospital.

“It appears that two men met as they passed each other on a stairway at the station.

“Following what seems to have been an altercation between the two men, one male received stab wounds and collapsed at the station.

“The other male, who also received stab wounds, got on to a train to Abbey Road DLR Station.”

No arrests have been made.

Meanwhile, five men have been injured – one seriously – after a “stabbing attack” in southeast London.

Officers were called to reports of a stabbing in The Broadway, Bexleyheath, at around 9.30pm on Saturday.

One of the injured men has potentially life-threatening injuries, the Metropolitan Police said.

Five men have been arrested on suspicion of causing grievous bodily harm.

Anyone with information on the incident is asked to call police on 101.