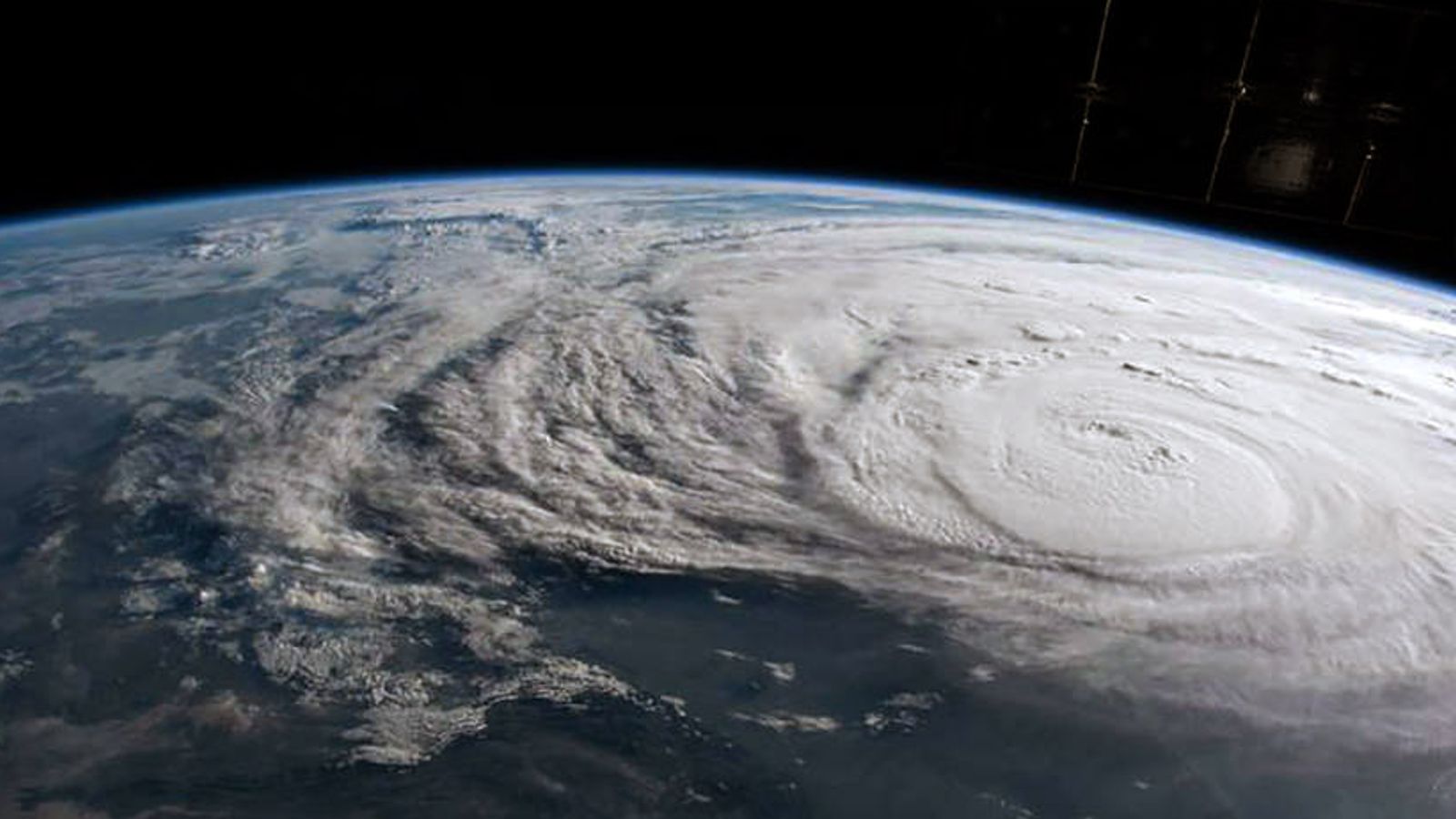 A pair of tropical cyclones forecast to become hurricanes early next week are headed for the US Gulf Coast, in what would be an unprecedented weather event that could cause major damage.

Tropical Storm Laura and a separate tropical depression brewing near Honduras may make landfall as hurricanes in an area stretching from Texas to the Florida Panhandle, the National Hurricane Centre says.

It would be the first time two cyclones have entered the US Gulf of Mexico since 1959 – and meteorologists say two storms have converged in the Gulf simultaneously on only a very small number of occasions.

🌀🌀 The latest forecast from @NHC_Atlantic depicts 2 hurricanes in the Gulf of Mexico at the same time on Tuesday. There are only a few times in recorded history where two tropical cyclones have shared the Gulf of Mexico. Flash(wayyy)back to 1933 to find a similar example. pic.twitter.com/njIn4Vhsyn

And while a Category 3 hurricane and moderate tropical storm hit the US Gulf of Mexico together in 1933, there are no records of two hurricanes occurring in the ocean basin at the same time.

However, meteorologists say there is still considerable uncertainty around how the systems may develop and move in coming days, particularly as they cross land.

Dan Kottlowski, of AccuWeather, said the two storms currently looked on track to remain separate, but that any interaction between the two could change their intensity or trajectory.

He said it was unlikely they would combine, but added: “More than likely one will become stronger, and inflict more vertical wind shear causing the other to weaken.

“But if they stay of equal strength, then they will probably prevent each other from getting really strong.”

David Streit, of Commodity Weather Group, said that sometimes when storms interact, they can orbit each other and the speed of one cyclone can accelerate the other.

This is part of something known as the “Fujiwhara effect”.

Tropical Storm Laura is currently east of the Antilles and was upgraded from a depression on Friday, with sustained winds of 45 miles per hour.

It is forecast to make landfall as a hurricane on Wednesday in an area spanning Louisiana to the Florida panhandle.

Tropical Depression 14 – which would be named Marco if it strengthens – is on course to make landfall on Tuesday near the Texas and Louisiana border.

That day would mark the three-year anniversary of Hurricane Harvey, which battered parts of Houston with 50 inches and caused billions of dollars in damage.

“Tropical Depression 14 doesn’t look robust right now, but it looks to be in an environment conducive to strengthening,” said Phil Klotzbach, a research scientist at Colorado State University.

Mr Kottlowski added that Tropical Depression 14 would likely become the stronger storm because it was on track to pass over a relatively flat area of the Yucatan Peninsula before gaining strength after entering the warm waters of the Gulf of Mexico.