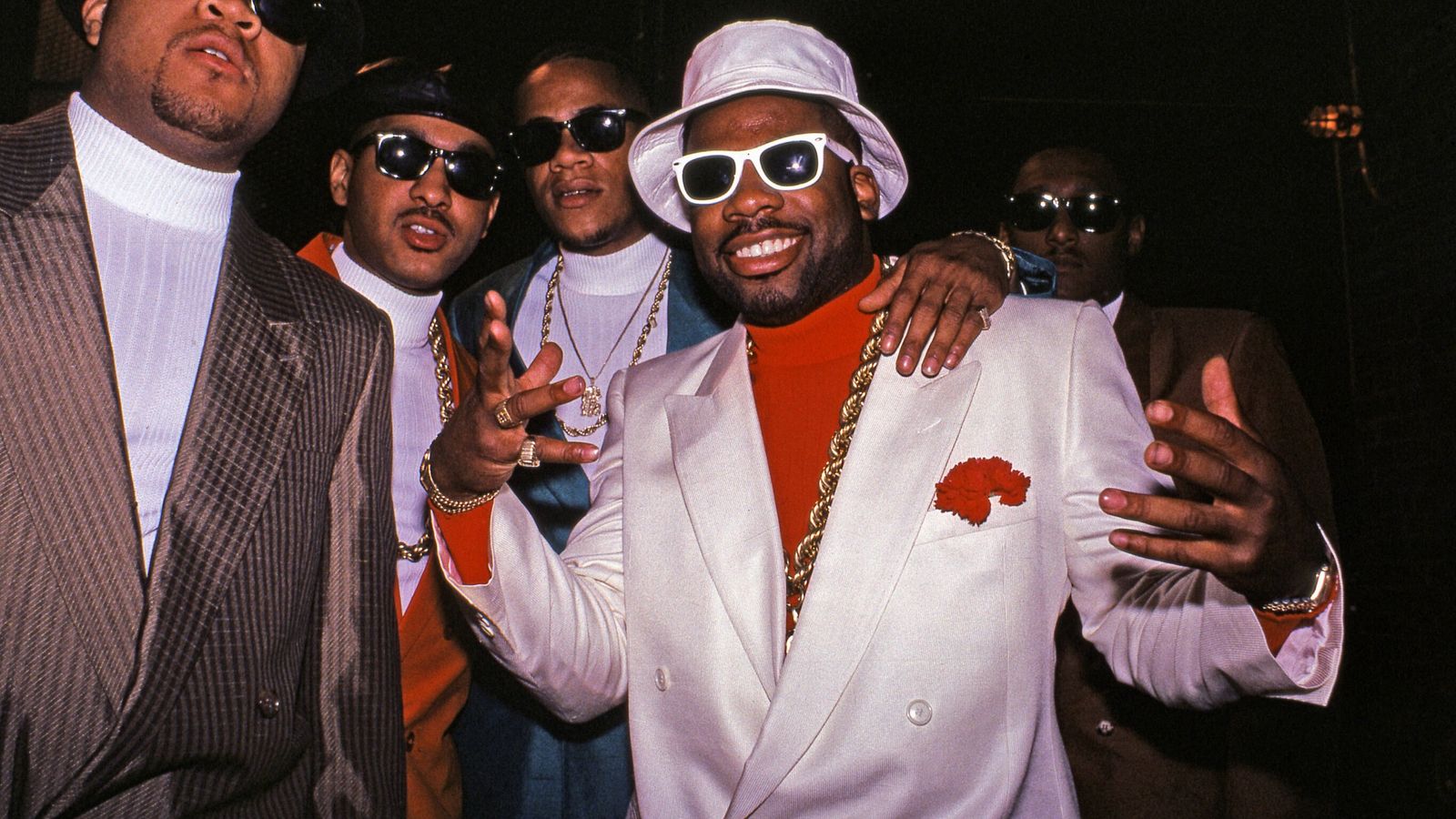 Two men have been charged over the killing of hip hop artist Jam Master Jay nearly 20 years ago.

The star, whose real name was Jason “Jay” Mizell, was shot inside a recording studio in Queens, New York City, in 2002.

He was the DJ for hip hop group Run-DMC, who were one of the best-known rap acts of the 1980s.

Karl Jordan Jr will be arraigned later on Monday to face charges of murdering Mizell, said the US attorney’s office for the eastern district of New York.

A second suspect, Ronald Washington, will be arraigned later this week, it added.

The case is one of New York City’s most notorious unsolved killings.