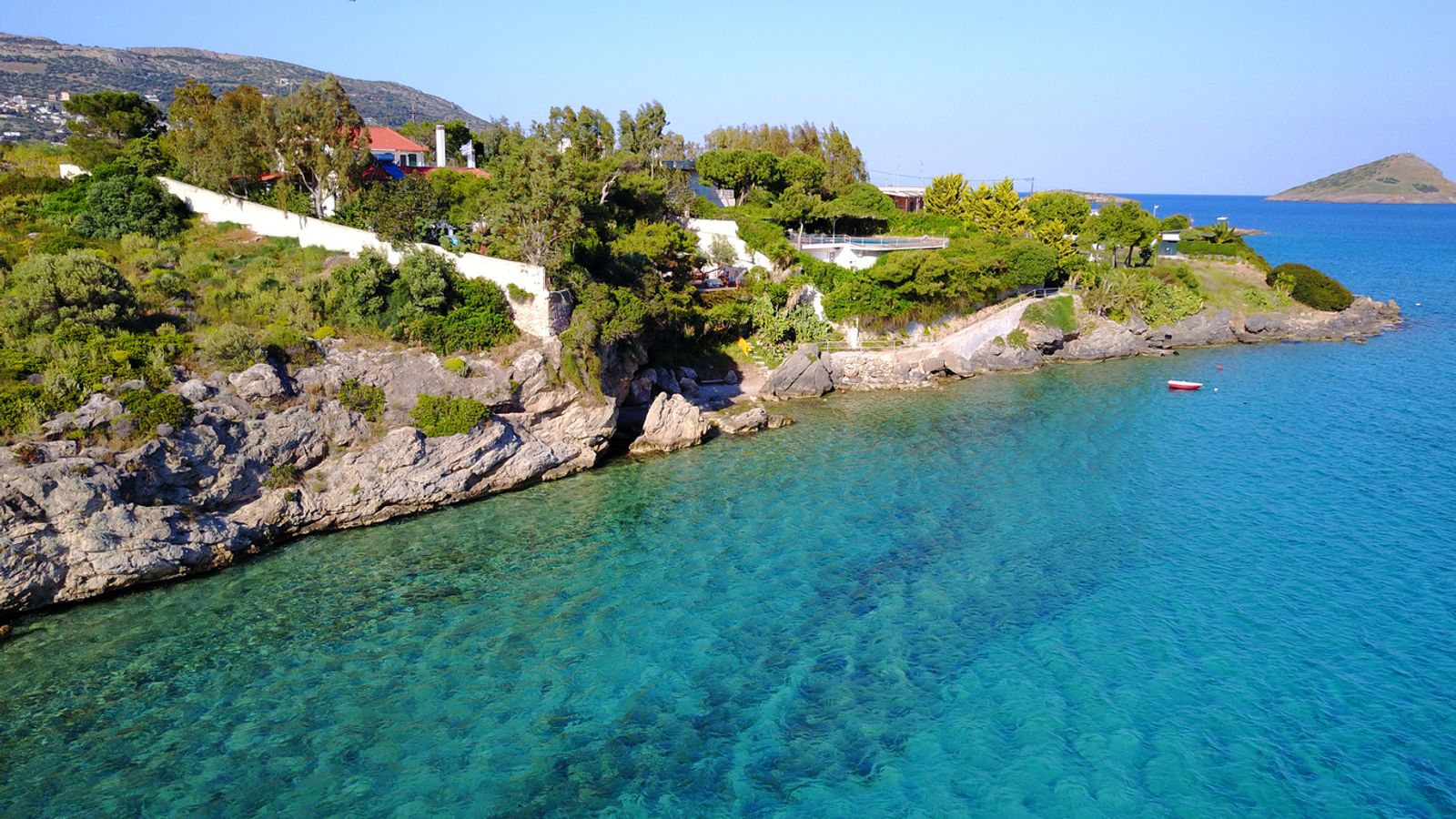 Three young Britons are reportedly being questioned by police on the Greek island of Corfu over the death of a mother-of-four from North Yorkshire.

The victim, named by media in the country as 60-year-old Claire Glatman, is said to have been enjoying her regular morning swim close to Avlaki beach when she was hit by a speedboat on Monday.

Ms Glatman, who lived in Bedale to the west of Northallerton, is understood to have sustained severe injuries to her leg and head after the boat’s propeller hit her as she swam out from the shore.

Greek press reports suggest that the boat had been towing water skiers when it collided with Ms Glatman, and that the driver is one of the three “young” Britons being held by police.

Following the incident, the boat and its occupants reportedly fled the scene. The boat was later found abandoned at a marina on the opposite side of the island.

Ms Glatman was taken to Corfu General Hospital, but was pronounced dead on arrival due to an injury to her femoral artery, according to local media. Her official cause of death is yet to be determined.

A post-mortem examination was due to be held on Tuesday, according to local news site EPT, although the Greek coastguard has already commented that her body “bore obvious signs of being hit by a boat propeller”.

EPT said her husband and daughter had been informed of her death.

Ms Glatman is said to have been popular on the island.

One of her friends told local media that she was “a very good and genuinely nice person”, while another wrote on Facebook: “She was an absolutely lovely woman. Very much loved on this island. Thoughts to the family.”

A Foreign Office statement said: “We are supporting the family of a British woman following her death in Corfu and our staff are in contact with the Greek police.

“Our thoughts are with her family at this difficult time.”