‘The smartest in his class’: Family tribute to boy, 6, who died after car hit bike 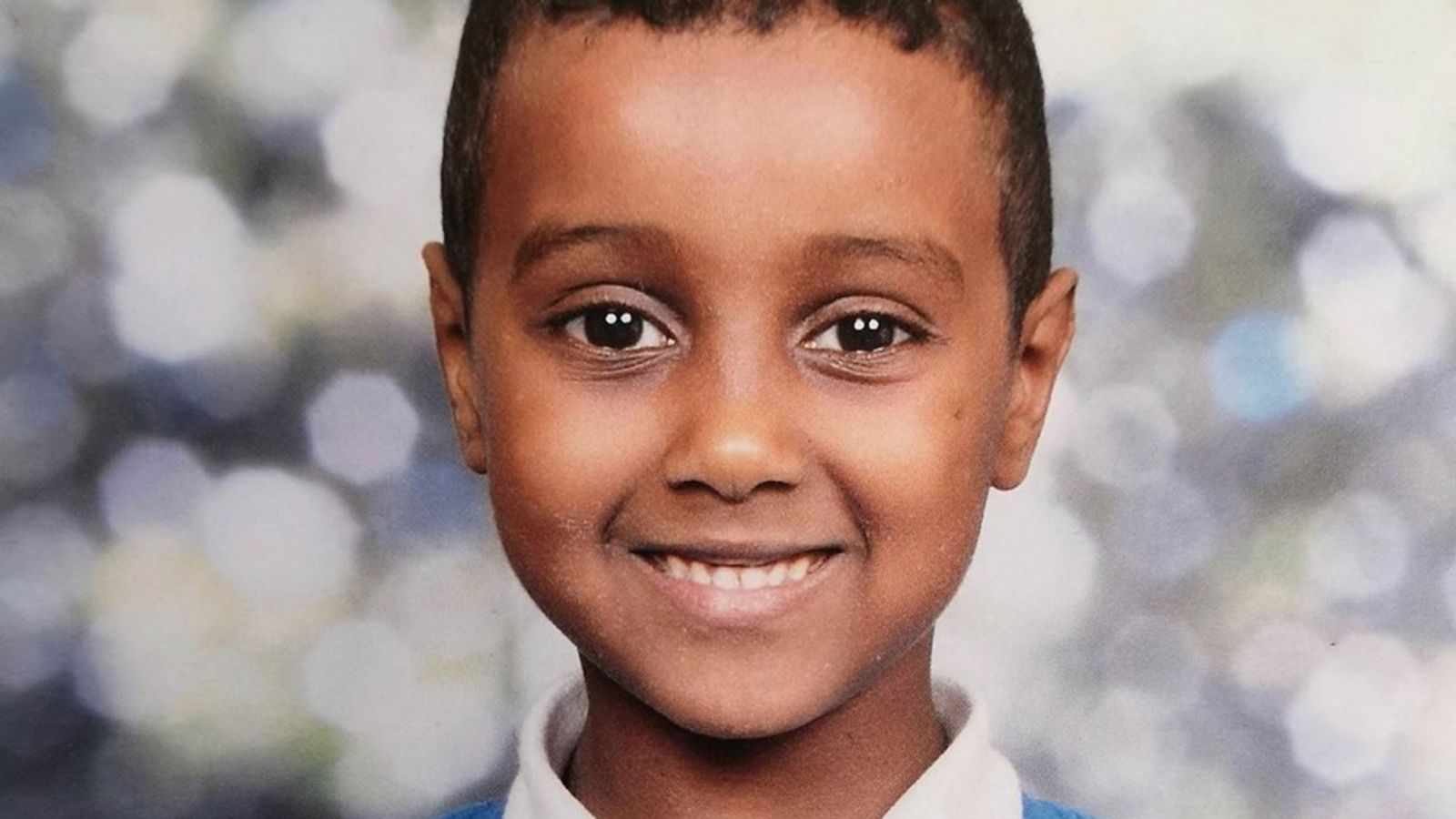 The family of a “happy, friendly” six-year-old boy who died after his bike was struck by a car say he dreamed of being a policeman when he grew up.

Kidus Wondwosen was cycling in Hulme, Manchester, when he was involved in a collision with a car.

Emergency services were called to the scene at the junction of Wilmott Street and Chevril Close at 5.55pm last Sunday, but the youngster was pronounced dead a short time later.

Kidus’s devastated family said he was “always smiling” and had his “whole life to look forward to”.

“He was very smart and his mum was proud that he was the smartest boy in his class at school. He loved his family, especially his mum, aunty and brother,” they said in a statement.

“He had lots of friends and loved to be out playing games with them. He also loved to play football and to go swimming.

“He liked Manchester United and his favourite player was Marcus Rashford. This lively, bubbly young boy had his whole life to look forward to and dreamed of being a policeman when he grew up.

“His whole family are devastated by his death and are struggling to comprehend that they will never see him again.”

A 32-year-old woman was arrested on suspicion of causing death by careless driving. She has since been released under investigation.

Sergeant Joseph Barron, of the serious collision investigation unit at Greater Manchester Police, said: “This was a devastating collision. Our thoughts are with the boy’s loved ones at what is understandably a heartbreaking time for them.

“Enquiries are ongoing to establish the full circumstances surrounding the collision.

“I would also appeal to anyone with dashcam footage from the area shortly before or at the time of the incident to contact us.”