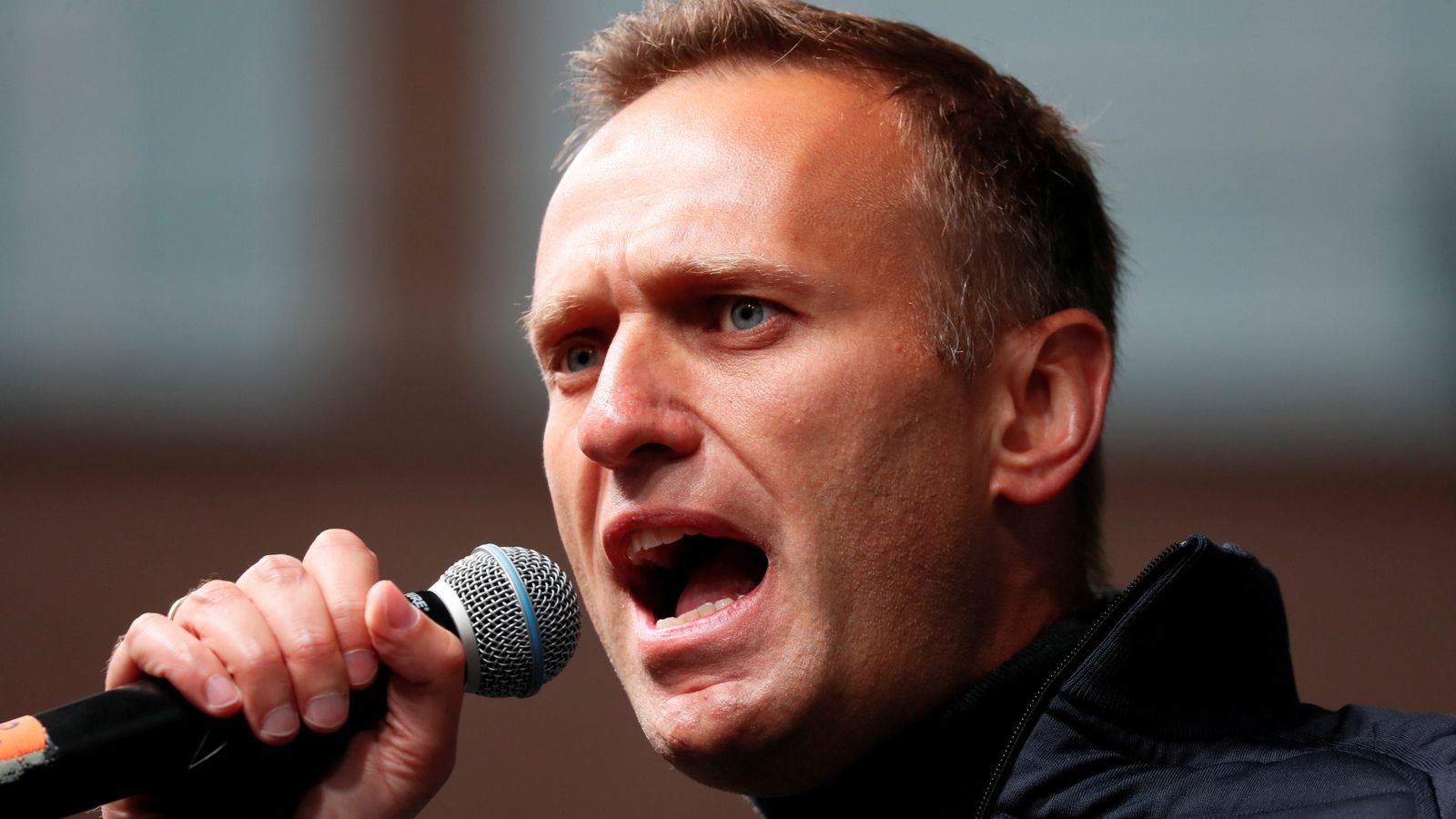 One of Russia’s leading opposition politicians is in hospital with suspected poisoning, his spokeswoman has said.

Alexei Navalny, 44, a long-time critic of Russian President Vladimir Putin, is in intensive care in a hospital in the city of Omsk, according to Kira Yarmysh.

The pro-democracy campaigner is unconscious and was placed on a ventilator, Ms Yarmysh said.

Mr Navalny was taken ill during a flight to Moscow from the city of Tomsk, his condition forcing the plane to make an emergency landing in Omsk, so he could receive medical attention. A fellow passenger described hearing him “screaming in pain”.

She added: “We assume that Alexei was poisoned with something mixed into the tea. It was the only thing that he drank in the morning.

“Doctors are saying the toxin was absorbed quicker with hot liquid,” she said, adding that Mr Navalny’s team called police to the hospital.

Mr Navalny is in a serious condition, the TASS news agency said, quoting the head doctor of the hospital where he is being treated.

A passenger on the flight, Pavel Lebedev, said: “At the start of the flight he went to the toilet and didn’t return.

“He was really sick and is still screaming in pain. They didn’t say what exactly happened to him. We landed in Omsk. Ambulance arrived.”

:: Listen to Polonium and the Piano Player on Apple Podcasts, Spotify, Spreaker or wherever good podcasts are listened to

A staunch critic of the Kremlin, Mr Navalny was jailed for 30 days last year for violating strict protest laws and calling for unauthorised demonstration in Moscow which led to the arrests of more than 1,000 people.

Whilst being held, he contracted an illness diagnosed as “contact dermatitis”, but which he said could have been a poisoning.

He attempted to stand in the 2018 presidential race but was barred because of previous fraud convictions in a case he again said was politically motivated.

He has described the country’s main party, United Russia, which is led by President Vladimir Putin, as a “party of crooks and thieves”.