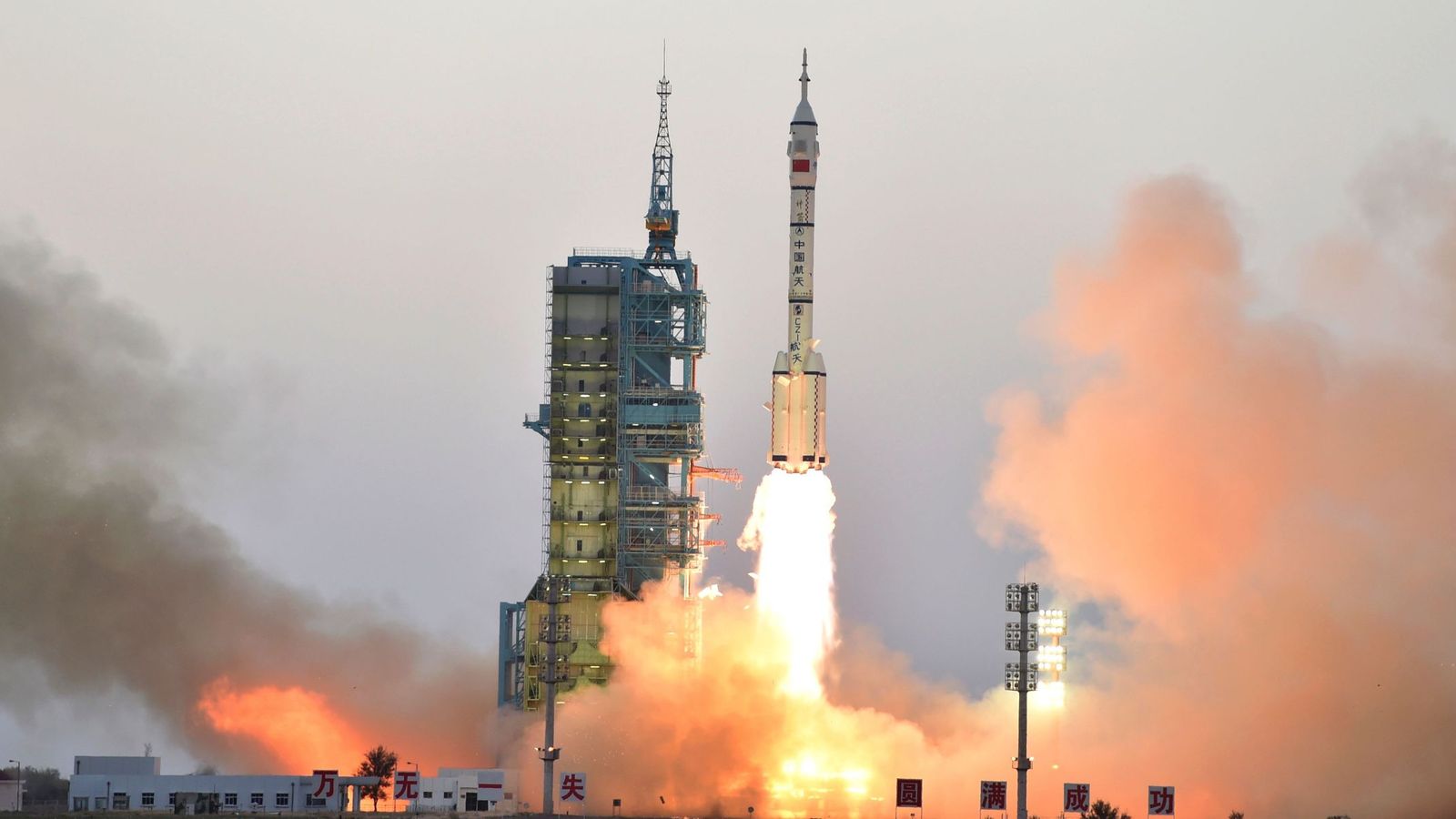 China’s experimental reusable spacecraft has successfully landed back on Earth, according to state media.

The spacecraft launched into orbit from the Jiuquan Satellite Launch Center in northwest China on Friday, with a Long March-2F carrier rocket, according to the official Xinhua news agency.

Its purpose was to test reusable technologies, providing “technological support for the peaceful use of space”, the report added.

The spacecraft landed at a designated site on Sunday.

According to the South China Morning Post, the mission was “shrouded in secrecy”.

The newspaper reported on an official memo that warned staff and visitors to the launch not to film it or discuss it online.

The Post quoted a military source as saying: “There are many firsts in this launch.

“The spacecraft is new, the launch method is also different.

“That’s why we need to make sure there is extra security.”

The mission comes three years after China vowed to make a reusable spacecraft that could fly like a plane.