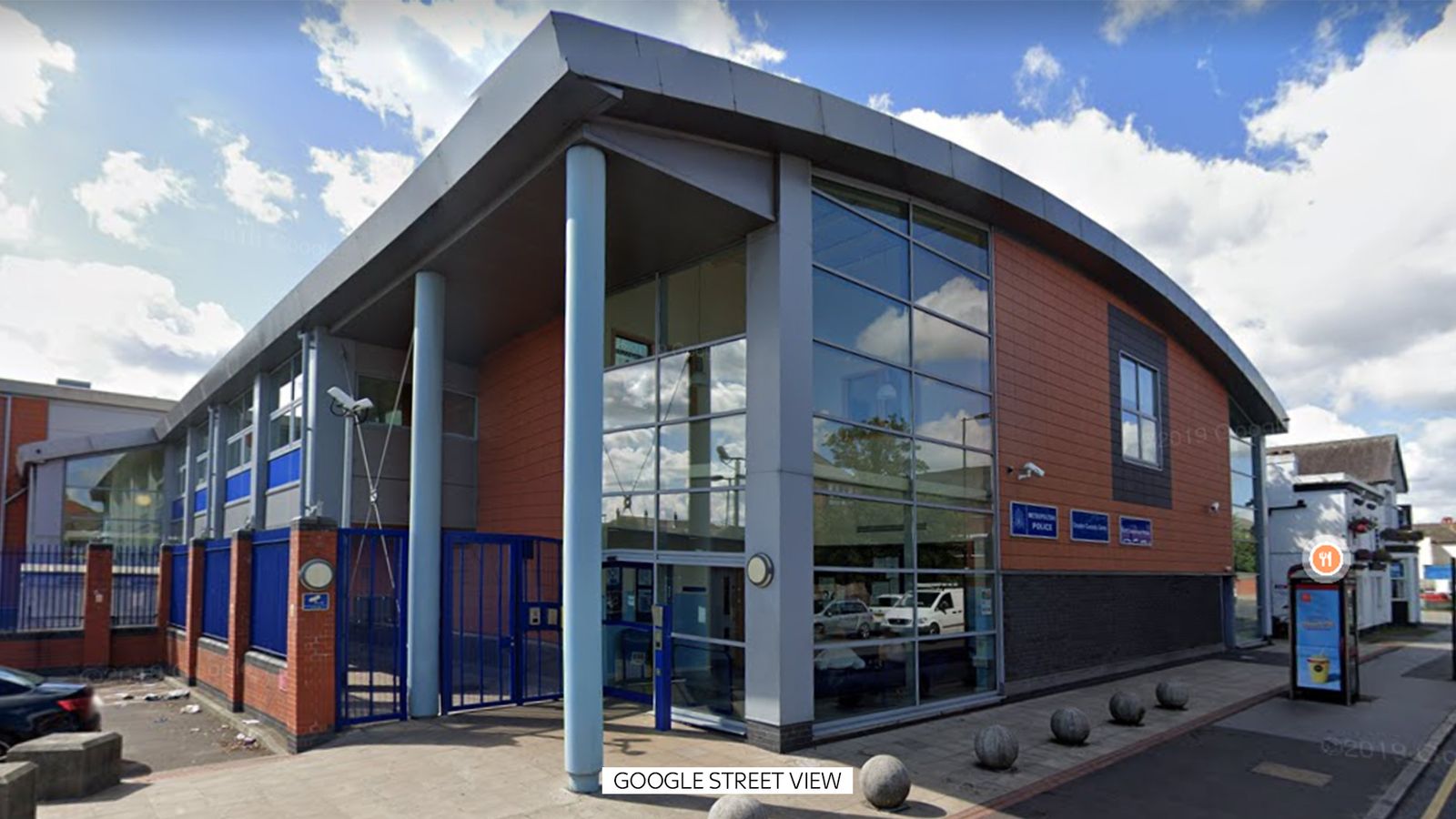 “The inference being really that the man now being treated in hospital is the main suspect involved in this incident.”

Home Secretary Priti Patel said: “I am deeply shocked and saddened to learn that a Metropolitan Police Officer has been shot and killed in the line of duty.

“My thoughts today are with his family, friends and policing colleagues in London and across the country.”

The Mayor of London, Sadiq Khan, said: “I am devastated by the news a Metropolitan Police officer has lost his life.

“I was informed of this tragic incident by the Commissioner this morning, and my heart goes out to the family of this brave officer, who has paid the ultimate price for helping to keep Londoners safe.

“My thoughts are also with his loved ones, friends and the entire Metropolitan Police family, who I know will be deeply mourning their colleague at this extremely difficult time.

“Tragic incidents like this are terrible reminders of the dangers our police officers face every single day they go into work to keep Londoners safe.

“They are the very best of us, and I remain in close contact with the Commissioner to offer her and the Met my ongoing support.”

Labour leader Keir Starmer is sending his thoughts to the family of the officer.

Horrific to hear of a police officer being shot and killed in Croydon.

Our police put themselves in harm’s way every day to keep us safe.

All my thoughts are with the officer’s family, friends and colleagues.

Ms Patel added: “This morning I spoke to Metropolitan Police Commissioner Cressida Dick to express my condolences and to offer whatever support is needed as this tragic event is investigated.

“This is a sad day for our country and another terrible reminder of how our police officers put themselves in danger each and every day to keep the rest of us safe.”

The Met are working to tell the victim’s family, who are being supported by specialist officers.

Commissioner Dick added: “We are currently supporting his family and also have a dedicated team providing support to the officers and those in the custody centre who witnessed the shooting.

“When a colleague dies in the line of duty the shockwaves and sadness reverberates throughout the Met and our communities. Policing is a family, within London and nationally, and we will all deeply mourn our colleague.

“We are in the early stages of the investigation and are still working to establish the circumstances surrounding the incident and we will provide further updates when we have them.”

The incident has been referred to the Independent Office for Police Conduct who will investigate, although the Met will lead the murder probe.