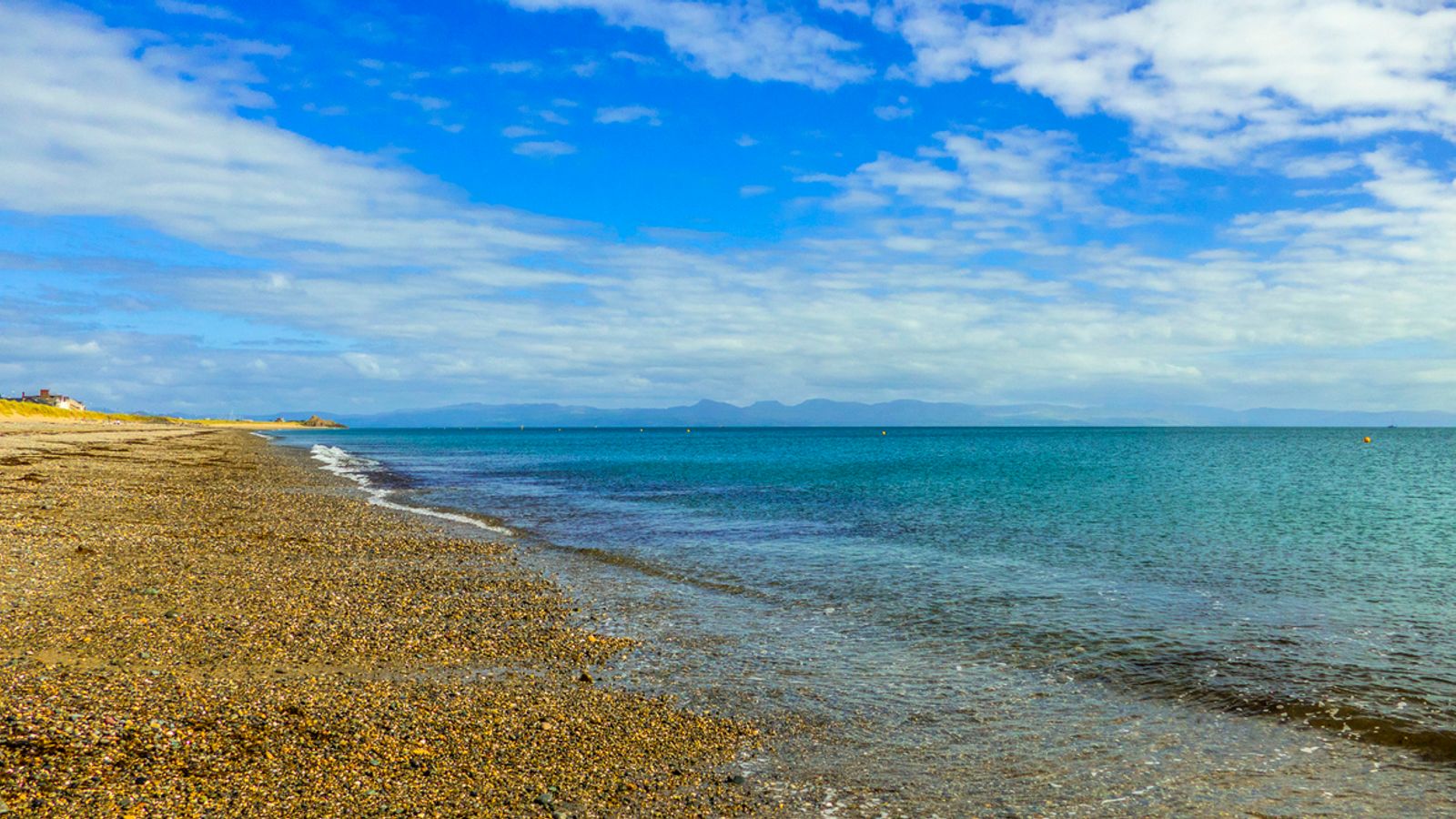 An off-duty police officer has died after a jet ski accident in North Wales.

The officer fell from the jet ski and into the water off the coast of Pwllheli on Saturday afternoon.

Emergency services, including the Coastguard and the RNLI, were called to the scene shortly after 4.30pm when they received reports a man had fallen into the water.

But despite efforts from medics, the officer died at the scene.

North Wales Police said his next of kin has been informed.

Chief constable Carl Foulkes said: “We are extremely sad to confirm the death of one of our police officers who died off-duty today, and our heartfelt sympathies go to his family, friends and colleagues.”

Mark Jones, general secretary of North Wales Police Federation, said: “To lose a colleague is very dark day for us all. Policing is a close knit family and tonight we mourn the passing of ‘one of our own’.

“Throughout the coming days and weeks we will be here to support the family, friends and colleagues during this very difficult time and we express our heartfelt sympathies to all those involved.”

The force added it was not releasing any further details for the time being.

South Wales Police also posted a tribute to the officer on Twitter.

It said: “Sorry to hear this, our thoughts are with you and the officer’s family.”

It comes nearly a week after a woman died in a jet ski accident 25 miles away in Anglesey.

The woman was injured after a collision between a jet ski and a boat in the area of Menai Bridge.

She was taken to hospital where she later died.

North Wales Police later named the victim as 52-year-old Jane Walker, who was from Staffordshire.

Ms Walker was a passenger on the RIB boat, officers said.

Her family said in a statement they were “deeply shocked and devastated” by the sudden death of Ms Walker.