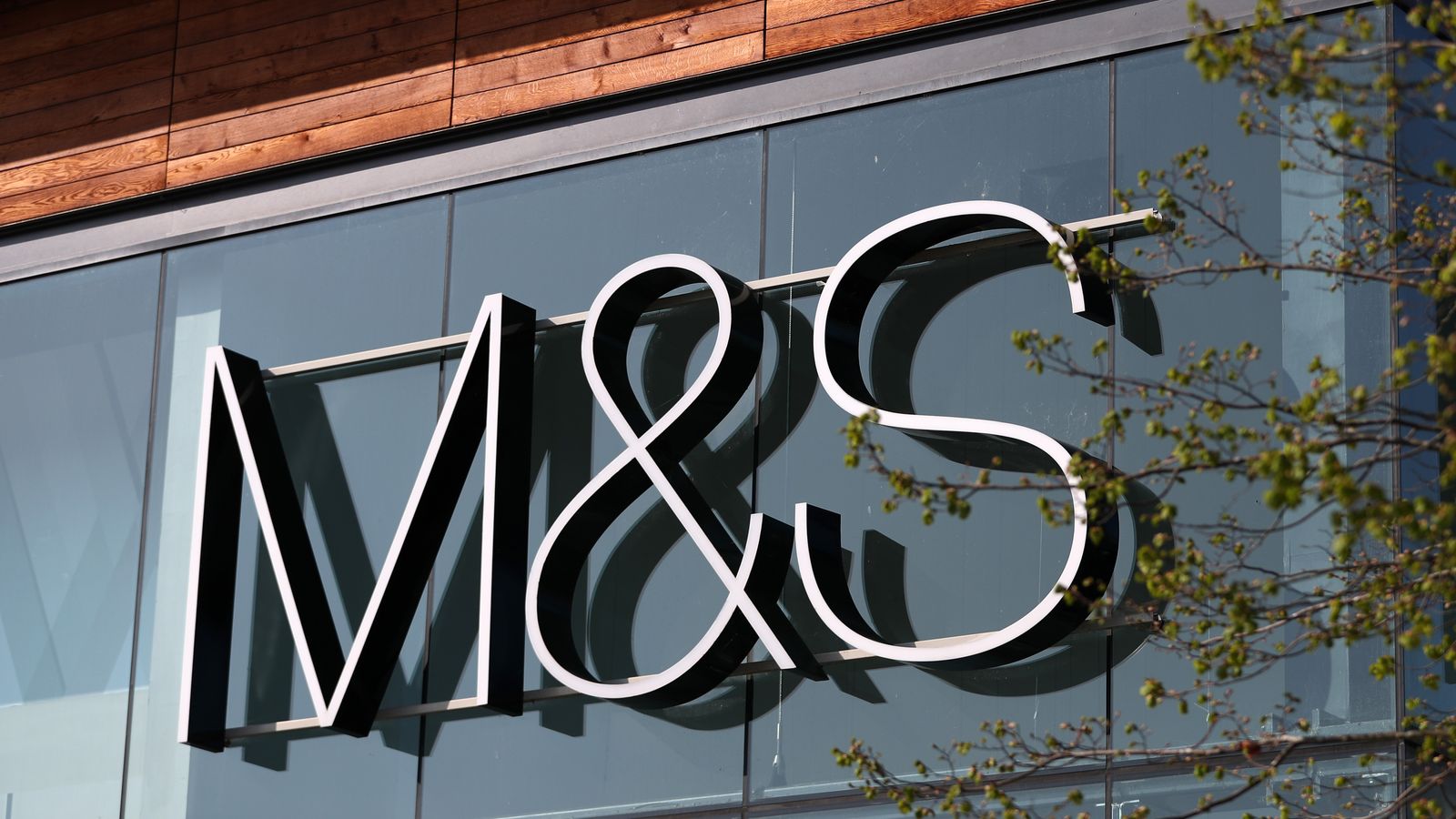 Marks & Spencer plans to cut 7,000 jobs over the next three months as part of a shake-up in the wake of the coronavirus crisis.

The retailer said it was acting to reflect a “material shift” in trading prompted by the pandemic, as it also revealed a steep drop in sales.

M&S said the cuts would affect its head office as well as regional management and UK stores including customer assistants.

They are in addition to the 950 job cuts announced last month as part of changes to management structures.

It said overall performance in recent months was ahead of the scenario announced earlier this year but that there was still “substantial uncertainty about market conditions and the duration of social distancing measures” and it was retaining a “cautious approach”.

The company added: “It is clear that there has been a material shift in trade and whilst it is too early to predict with precision where a new post COVID sales mix will settle, we must act now to reflect this change.”

It said the crisis had also shown how it could work “more flexibly and productively” with employees multi-tasking and moving between its food and clothing & home departments.

Meanwhile a new store technology package developed with Microsoft has enabled it to “reduce layers of management and overheads in the support office”.

M&S said the breadth of its job cuts reflected “the fact that the change has been felt throughout the business”, adding that a significant proportion were expected to be through voluntary departures and early retirement.

Meanwhile, jobs are expected to be created as it invests in online delivery warehouses and plans to “reshape” its store network over the coming year.

M&S said: “The streamlining programme is an important step in delivering on our cost savings programme and ensuring we emerge from the crisis with a lower cost base and a stronger more resilient business.”

The cuts bring to fruition a “never the same again” shake-up first revealed in April as the coronavirus crisis prompted the beleaguered company to accelerate a shake-up of its operations.