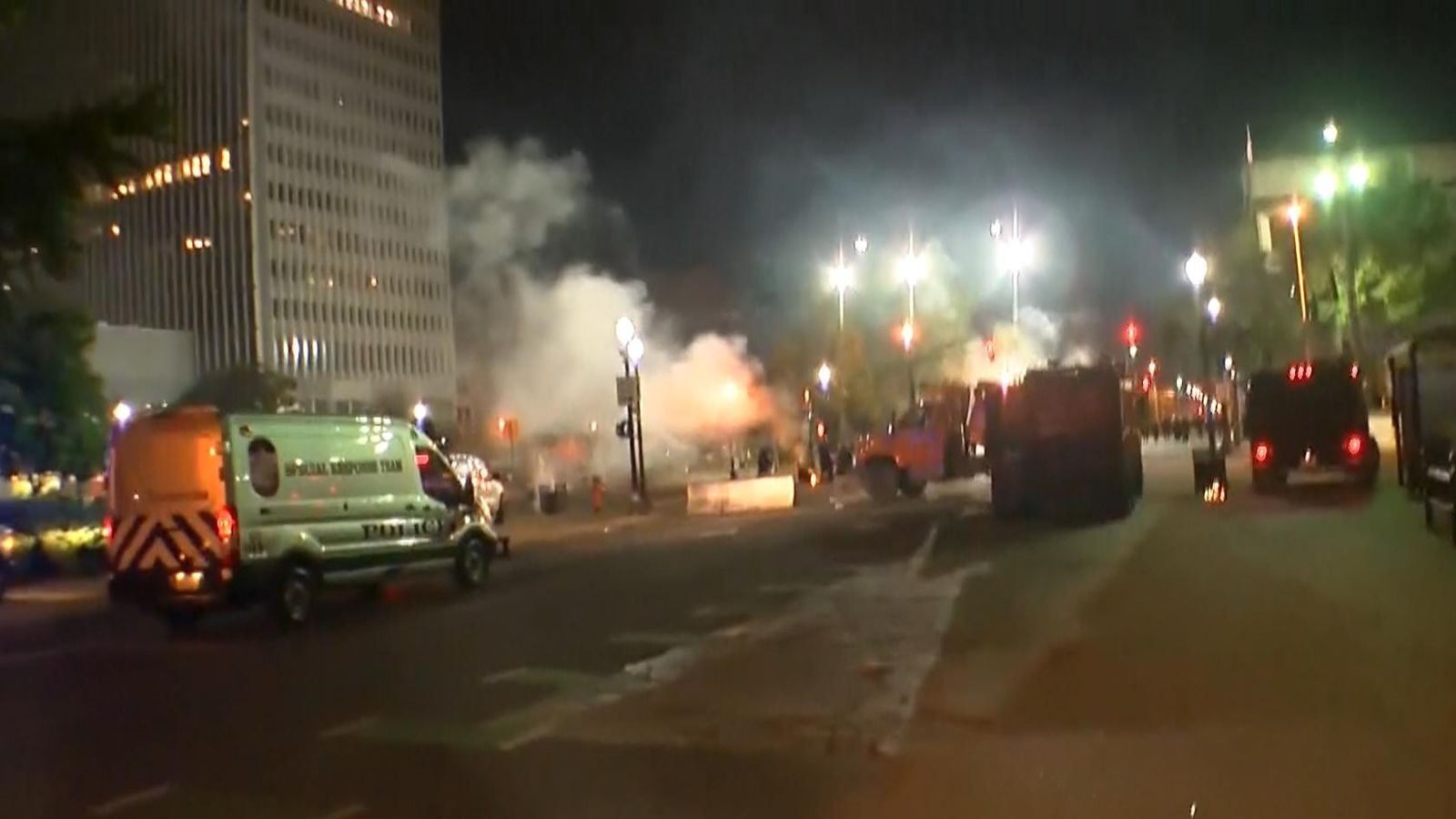 At least one police officer has been shot in Kentucky in the US after no officers were charged with offences directly linked to the killing of Breonna Taylor in March.

Protesters have been marching in Louisville, Kentucky’s largest city, with some arrested after scuffles broke out with officers.