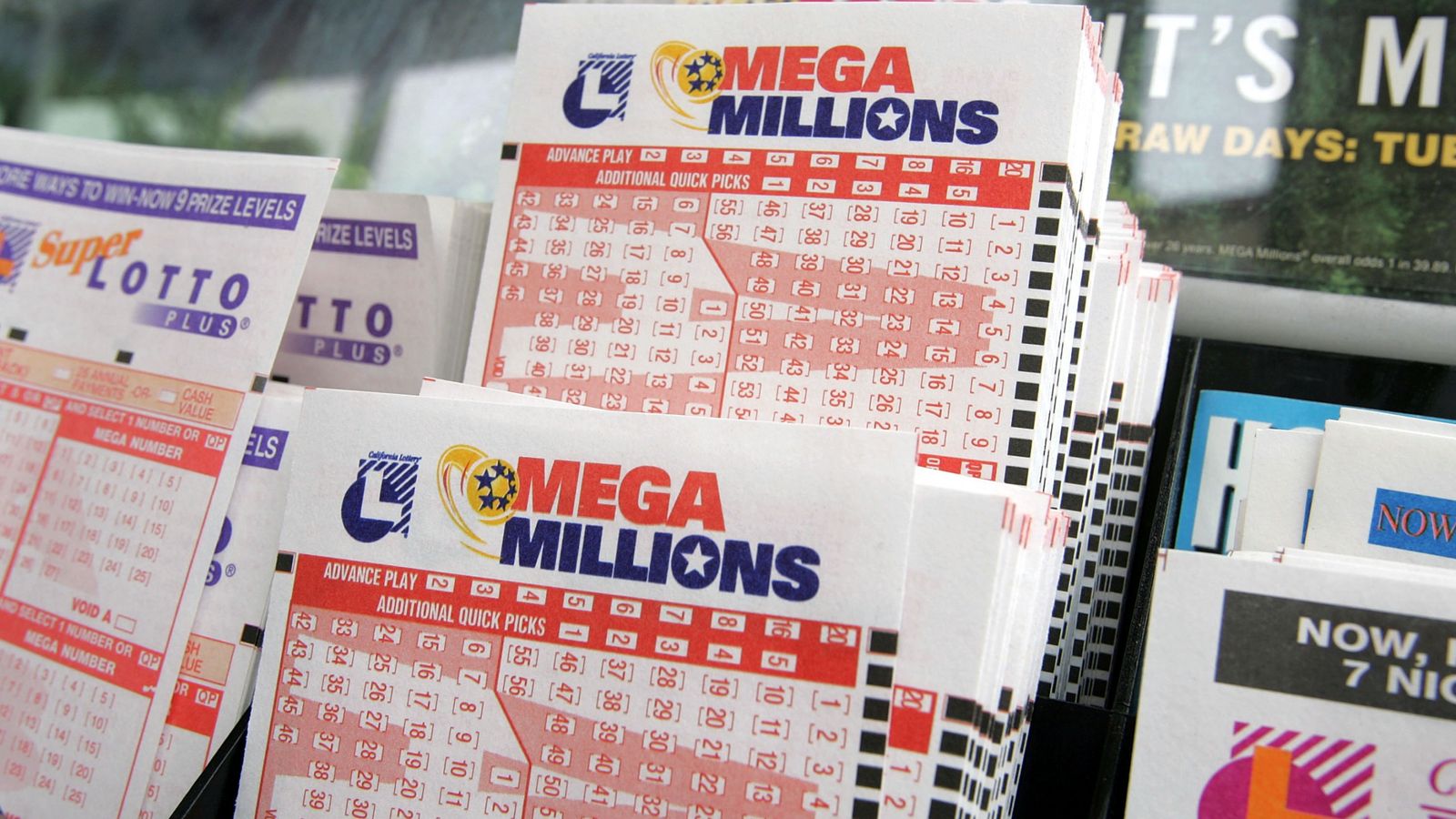 A US attorney, who branded himself the “lottery lawyer” has been charged with swindling jackpot winners out of more than $80 million (£60.4m) with the help of a New York mobster.

Jason “Jay” Kurland is accused of conspiracy, wire fraud and money laundering, along with Christopher Chierchio, described in court papers as a soldier in the Genovese crime family, former securities broker Frank Smookler and a fourth co-conspirator named Frankie Russo.

But he also received kickbacks, authorities said, for encouraging the jackpot winners to invest in dubious businesses controlled by Chierchio, Smookler and Russo, who are accused of siphoning off millions from those investments.

Kurland’s attorney refused to comment on the indictment but his law firm Rivkin Radler, said it had been “taken by complete surprise” by the charges and is cooperating with the federal investigation.

The firm issued a statement saying it was “taking immediate steps to remove Mr. Kurland as a partner”.

Chierchio’s lawyer, Gerald J. McMahon, said his client was “not guilty of these fraudulent charges” and rejected the accusation that his client was involved in organised crime. “If he were not Italian, there would be no accusation of this nature,” he said.

But court documents allege the conspirators not only swindled the lottery winners, but also discussed in detail how to avoid detection.

The businessmen “repeatedly discussed how to cover their tracks and impede any investigation into their conduct,” prosecutors wrote, citing one wiretapped call in which Smookler and Russo discussed destroying hard drives.

“When they subpoena us, they’re going to ask for that,” Smookler said, according to court records.

“Well, you would have to replace them because you can’t make it look obvious,” Russo replied, according to prosecutors.