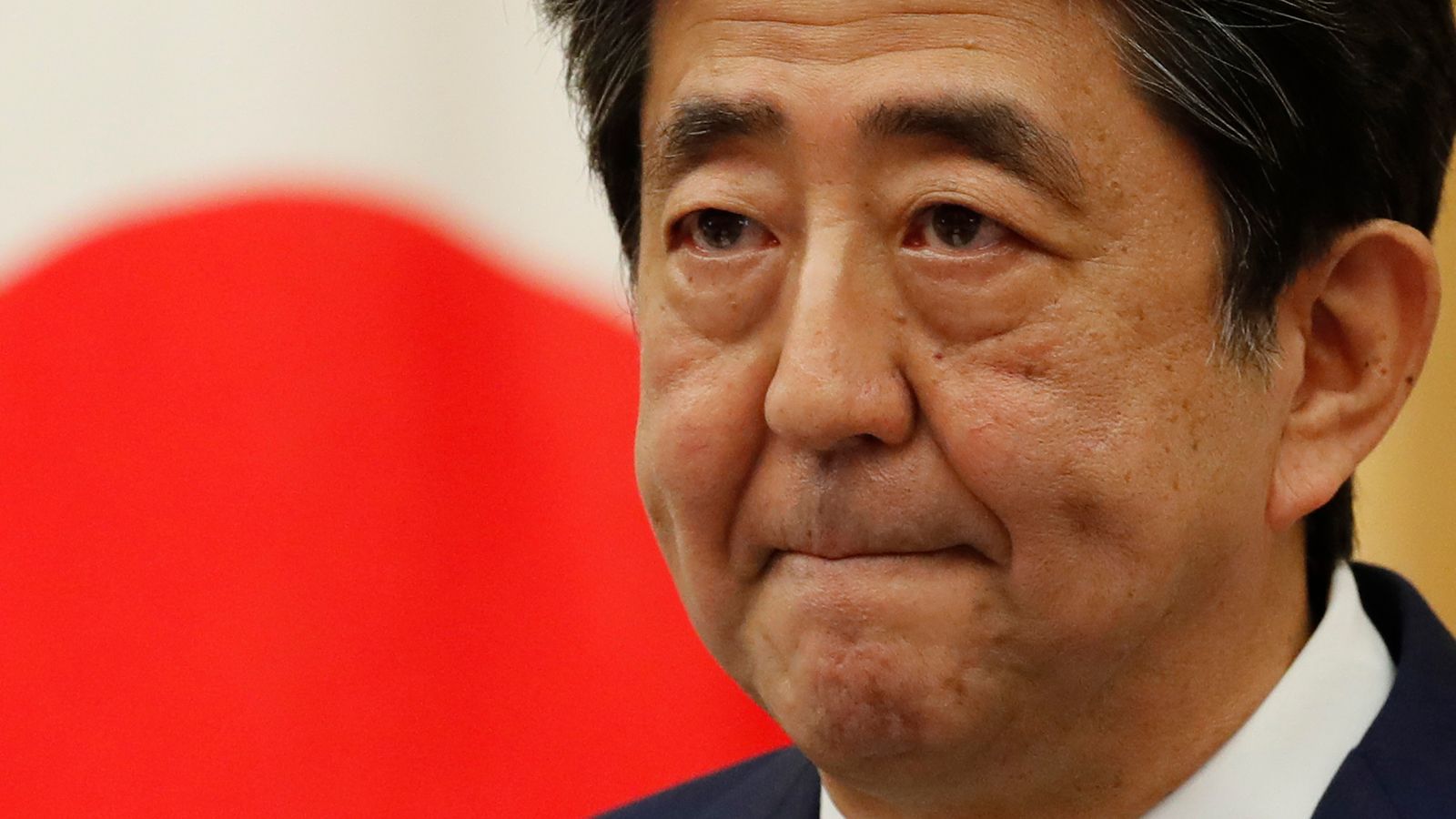 Japanese prime minister Shinzo Abe is preparing to step down due to health concerns, national broadcaster NHK has said.

Japan’s Prime Minister’s Office said the report could not be immediately confirmed, but that Mr Abe was believed to be meeting top ruling officials at the party headquarters.

Abe has battled the disease ulcerative colitis for years and two recent hospital visits within a week fanned questions on
whether he could stay in the job until the end of his term as ruling party leader, and hence, premier, in September 2021.

The conservative Mr Abe returned as prime minister for a rare second term in December 2012, pledging to revive growth with his “Abenomics” mix of hyper-easy monetary policy, fiscal spending and reforms.

He also pledged to beef up Japan’s defences and aimed to revise the pacifist constitution.

On Monday, he surpassed a record for longest consecutive tenure as premier set by his great-uncle Eisaku Sato half a
century ago.