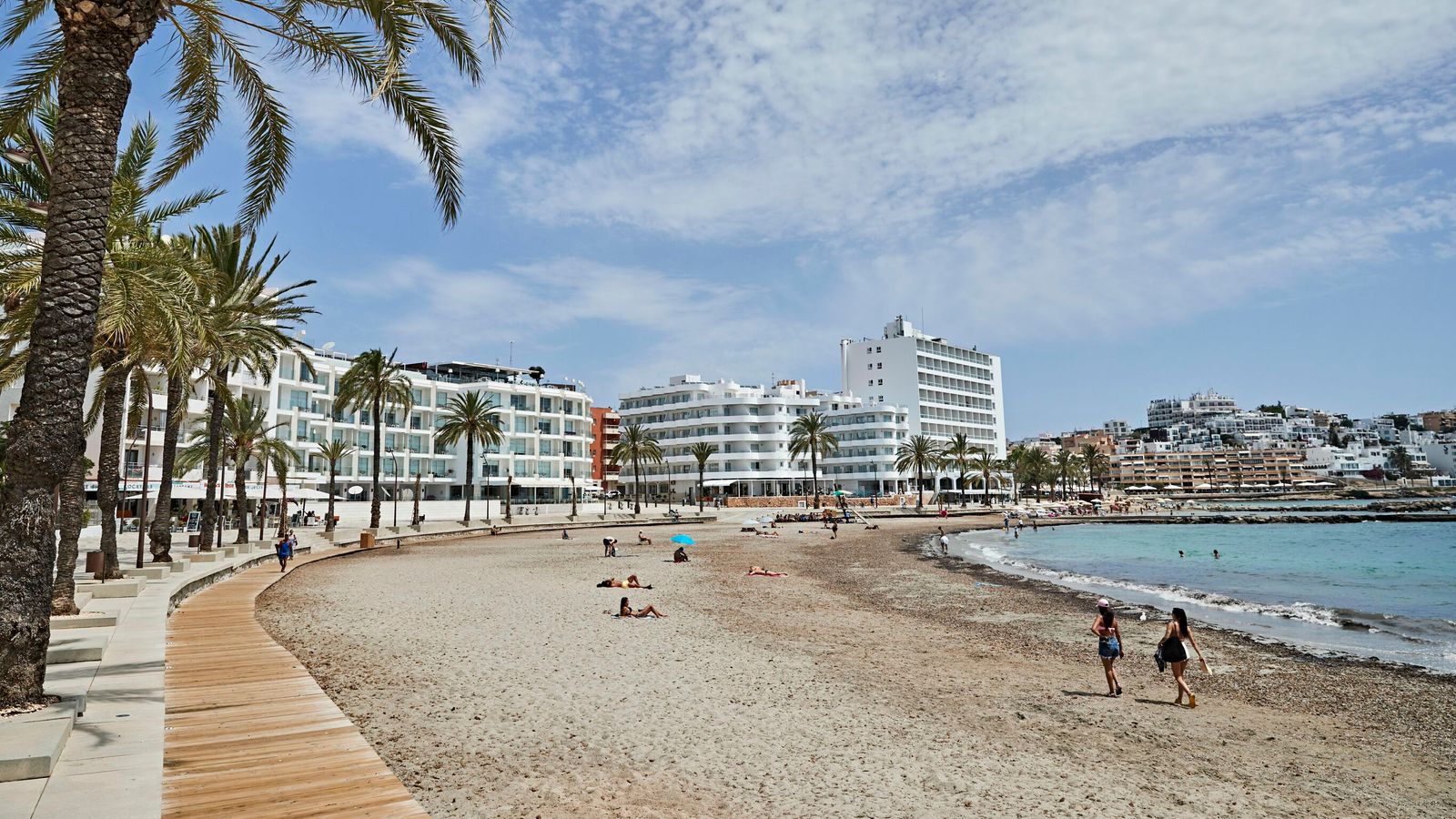 Future quarantines will pinpoint travellers returning to England from specific islands instead of a whole-country approach.

Transport Secretary Grant Shapps is due to announce the change later today.

It follows anger and confusion from some holidaymakers hit by last-minute changes to the list of countries where anyone coming back from must isolate for two weeks.

Several have complained that countries added to the quarantine list have seen coronavirus cases growing in a particular region on the mainland – but the islands are still largely safe.

That was the case when Spain was added to the list in July due to a spike of infections in three northeastern regions.

The move also hit sun-seekers on the Balearic and Canary Islands – leaving some questioning why, given the popular destinations had much lower rates of COVID-19.

England’s approach follows that of Wales – which last week added some Greek islands to its quarantine list and exempted several Portuguese islands.