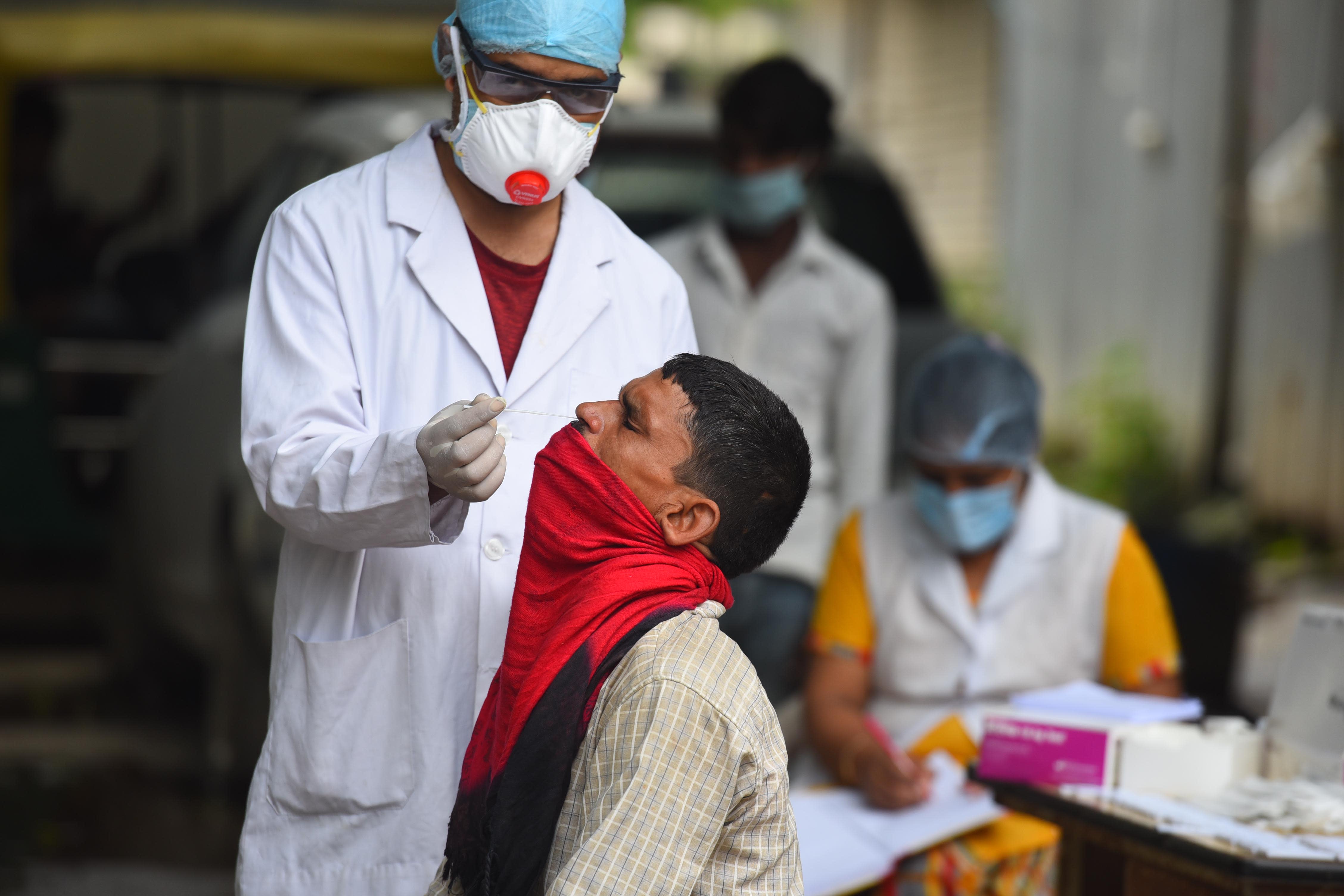 India’s increasing caseload made the Asian giant the pandemic’s second-worst-hit country behind the United States on Monday as its efforts to head off economic disaster gain urgency.

The 90,802 cases added in the past 24 hours pushed India’s total past Brazil with 4.2 million cases. India is now only behind the United States, which has more than 6 million. India’s Health Ministry on Monday also reported 1,016 deaths for a total of 71,642, the third-highest national toll.

India has been recording the world’s largest daily increases in coronavirus cases for almost a month. Despite over 2 million new cases in the past month and the virus spreading through the country’s smaller towns and villages, the Indian government has continued relaxing restrictions to try and resuscitate the economy.

Only asymptomatic people were allowed to board the chugging trains, with masks, social distancing and temperature checks mandatory.

“We are on our way. It’s been 169 days since we’ve seen you!,” the official Twitter account of Delhi Metro tweeted.

The capital’s metro train network is India’s largest rapid transport system. Before closing down in March, the packed trains carried an average of 2.6 million passengers daily.

Its reopening comes at a time when India has the fastest-growing coronavirus crisis in the world and the economy has shrunk faster than any other major nation’s.