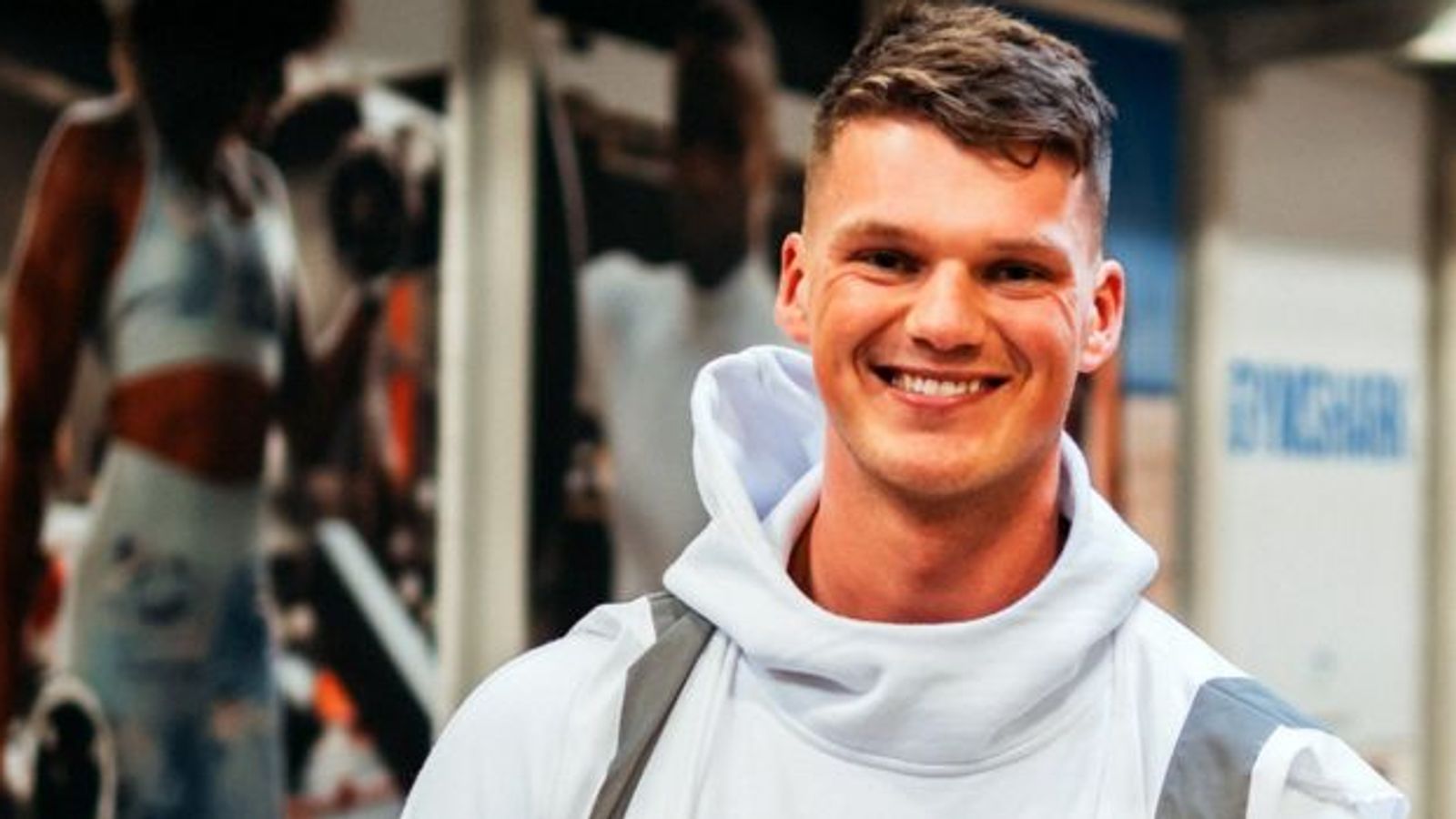 A 28-year-old former pizza delivery boy has become of the UK’s wealthiest young entrepreneurs after agreeing a deal which valued his business at over £1bn.

Ben Francis was a 19-year-old student when he founded Gymshark, a fitness clothing brand, from his parents’ garage in 2011.

He confirmed on Friday that the company has sealed an investment deal which will value the company, which is based in Solihull in the West Midlands, at more than £1bn.

It gained the mammoth valuation after the US-based private equity firm General Atlantic sealed an investment in the company to take a 21% stake.

The retail business currently employs around 500 staff and raked in revenues of over £250m in its last fiscal year.

Mr Francis said: “It has been an incredible ride over the last eight years to get to this point, but today signals the next chapter in the Gymshark story.

“We are nothing without our community, so we will use this new investment partnership to get even closer to them on a truly global scale.

“I’m incredibly proud of what Gymshark has achieved to date from our roots in Birmingham, but it’s all about looking forward.

“I firmly believe Gymshark has the potential to be to the UK what Nike is to the US and Adidas is to Germany, and today is a significant step to realising that.”

“Against a backdrop of rising social media usage, rapid growth of e-commerce and increasing focus on health and wellness, Gymshark is positioned to seize the opportunity of further growth.”