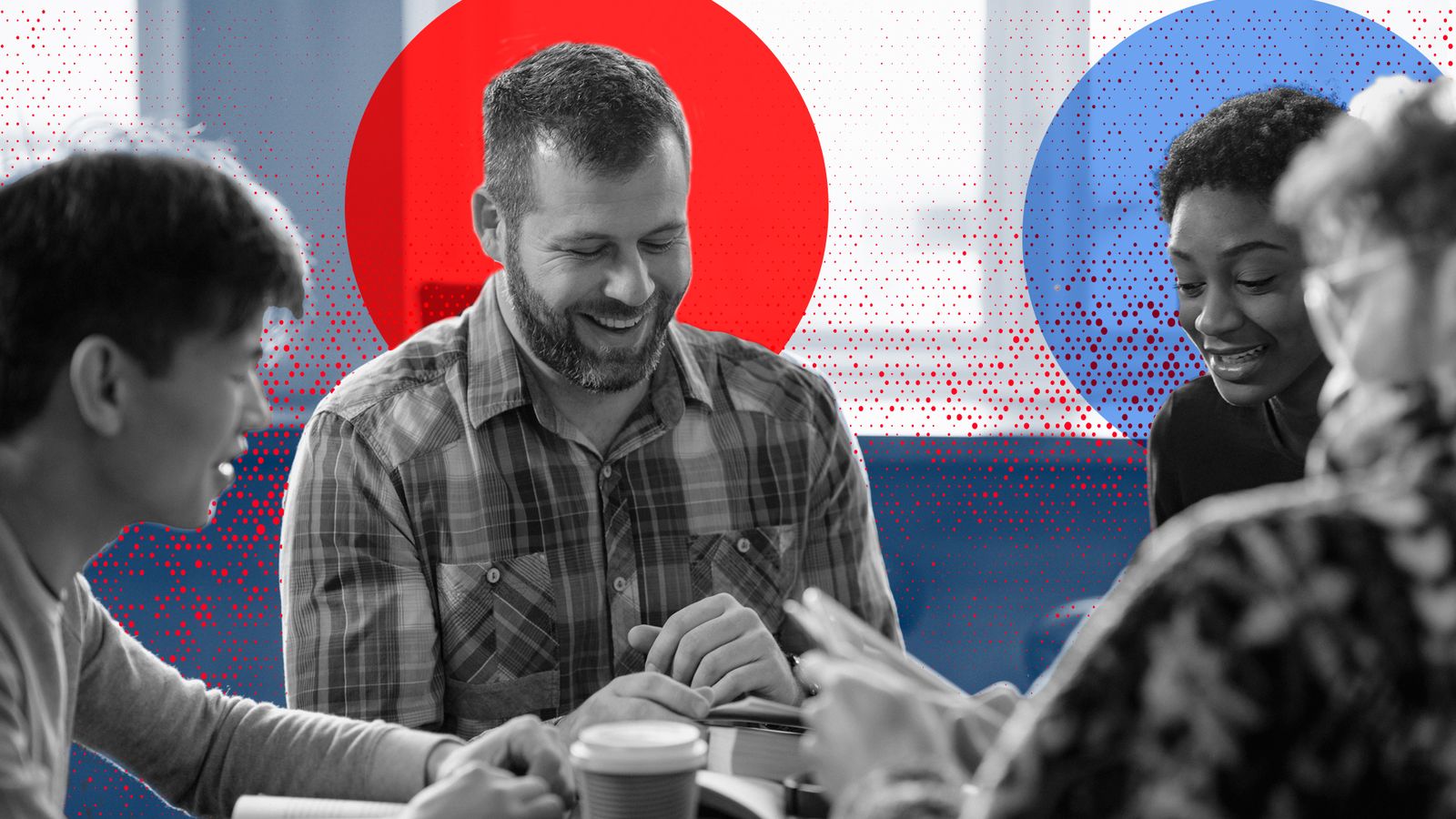 Boris Johnson has pulled back on further easing of the lockdown amid “creeping” numbers of cases in parts of England and the “watchlist” doubling in a week – but what’s the evidence that infections are rising?

The government has warned the R number in England could be edging upwards – possibly above 1 – which is when the virus is growing.

The figure represents the average number of people someone with the virus will infect.

“These estimates represent the transmission of COVID-19 from several weeks ago due to a time delay between someone being infected and needing healthcare,” said government advisory group SAGE.

“Estimates that use more timely data reflecting infections, suggest a higher R for England than shown here. As a result, SAGE does not have confidence that R is currently below 1 in England.”

Newly published Office for National Statistics (ONS) data also suggests an increase in the rate of new infections in England – for the first time since May.

However, the ONS looked at the percentage of people testing positive and found it had also increased slightly in the last six weeks, from 0.05% to 0.07%.

England’s chief medical officer Professor Chris Whitty, speaking at the prime minister’s briefing on Friday, warned the data showed “we have probably reached near the limit or the limits of what we can do in terms of opening up society”.

He said it could mean “if we wish to do more things in the future, we may have to do less of some other things…The idea that we can open up everything and keep the virus under control is clearly wrong”.

The graph below confirms what some had suspected when looking at the seven-day rolling average of new cases in the UK.

It could be explained by more testing but today’s ONS data suggests the incidence of infections is also increasing.

Local authority data shows some areas are worse affected than others.

Blackburn with Darwen still has the highest weekly rate of infections, and it has continued to increase.

But other places are also seeing a higher rate of infections.

That is why – on Thursday – the government reimposed restrictions in several local authority areas in the northwest of England and West Yorkshire which have recorded higher rates of COVID-19 cases in the last few weeks.

Greater Manchester saw an increase in the seven-day rolling average of cases – between 6 and 27 July – of 76%.

That is more than twice that of the UK as a whole.

All 10 local authorities in Greater Manchester are now on the government’s watchlist – all at the highest level – as areas of intervention.

The list has doubled in the last week, with 26 authorities now on it.

However, some are included only because they are near areas like Oldham and Trafford, where the rate of infection is increasing particularly fast.

In the last seven days, the rate of infection in Oldham has increased by 191% and in Trafford by 235%.

The fact that areas such as Rossendale and Stockport are included, where the rate of infection is relatively low and decreasing, shows how seriously the government is about stopping further spread.

However, there are places on the list where the situation is improving.

In Rochdale, the weekly infection rate has reduced by 31%.

In Leicester, the first to experience intervention, the rate is down by 27%.

But it is the rate and size of the increase in places like Oldham and Trafford that will concern the government, especially if it believes the R number is now pushing above 1.

That combination could potentially make the growth in cases much more difficult to control.

Some things to note:

The watchlist is produced by first considering the lower-tier local authorities with the highest weekly incidence rate and its trend, combined with a range of other indicators including the test positivity rate, an assessment of the local response and plans, and the trend of other metrics such as healthcare activity and mortality.

The classification decision is therefore a blended assessment drawing on professional judgement.

The watchlist classification uses definitions as set out in the Contain Framework:

• Area(s) of concern – For areas with the highest prevalence, where the local area is taking targeted actions to reduce prevalence, for example additional testing in care homes and increased community engagement with high risk groups

• Area(s) for enhanced support – For areas at medium/high risk of intervention where there is a more detailed plan, agreed with the national team and with additional resources being provided to support the local team (for example, epidemiological expertise, additional mobile testing capacity)

• Area(s) of intervention – Where there is divergence from the measures in place in the rest of England because of the significance of the spread, with a detailed action plan in place, and local resources augmented with a national support.