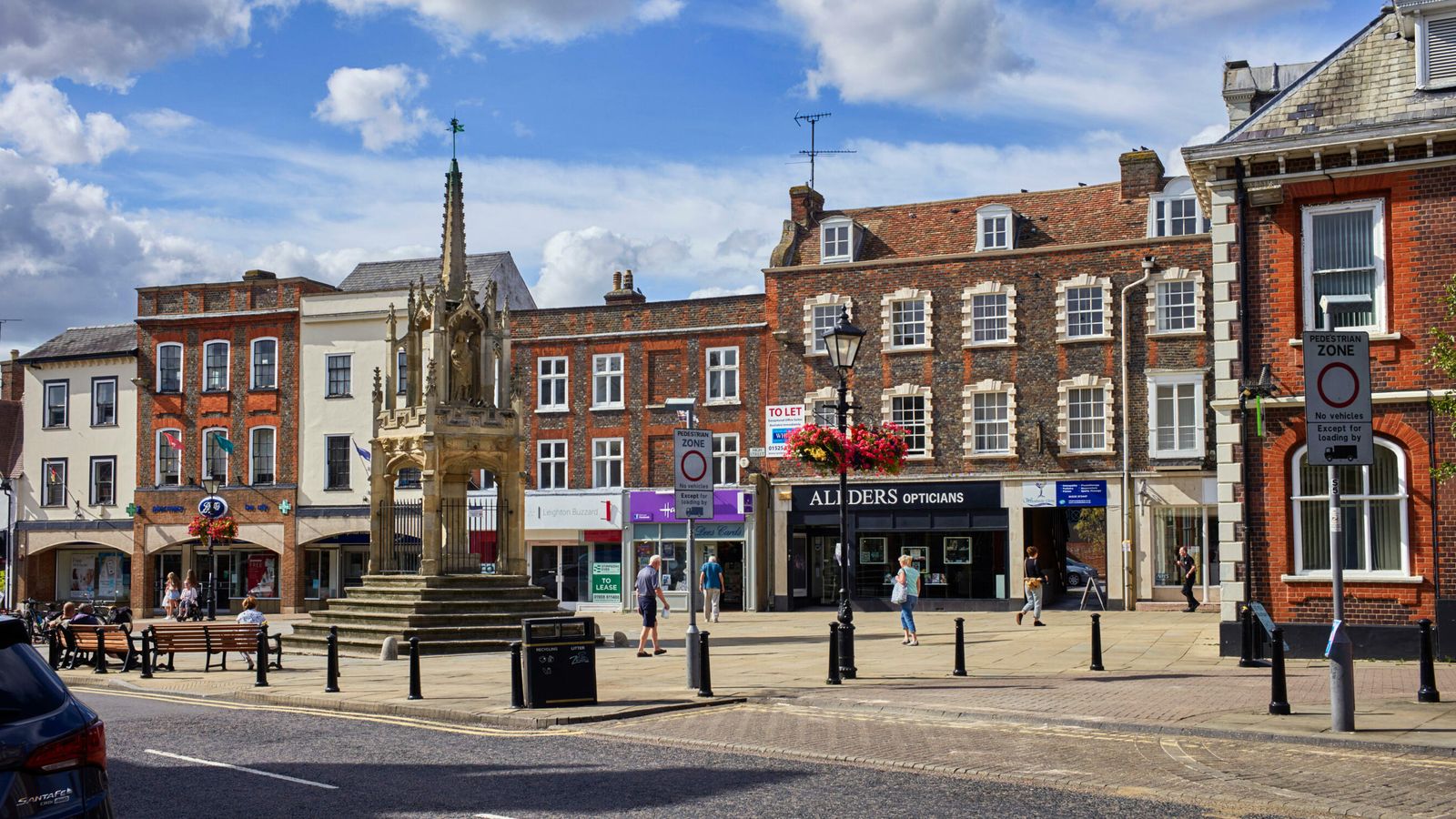 A 3.3 magnitude earthquake has been felt in parts of southern England.

The British Geological Survey reported that the quake was located in the town of Leighton Buzzard, Bedfordshire, at around 8.45am, and had a depth of 10km.

It received reports suggesting the earthquake was like a “large explosion”, while others felt their houses shaking.

“BGS is receiving many notifications from press & public in this heavily populated area,” it tweeted.

“Reports include ‘like a convey of HGVs driving past my front door at great speed’, ‘the house had one dramatic shake’, ‘felt like whole house was shaking’ & ‘it was like a large explosion’.”

Bedfordshire Police said it was receiving a “large” number of calls from the public but no injuries have been reported.

A tweet said: “Our control room are currently experiencing a large number of calls due to an earthquake which was felt across the county. We have currently received no reports of any injuries or major structural damage.”

The quake was felt in several areas around southern England on Tuesday morning, with BGS initially tweeting: “We are getting reports of an earthquake in the Bedfordshire area. We are currently investigating this event and will post again shortly with an update”.

One user, Rob, posted a picture of a room in his house in Leighton Buzzard, claiming the tremor had knocked objects off the wall.

“Earthquake just knocked everything off my feature wall. UK never has earthquakes let alone biggish ones!”, he tweeted.

While another user, named Cipher, wrote: “In the middle of Buckinghamshire hearing about an earthquake I and felt nothing, no shaking whatsoever, people here love bringing everything way out of proportion.”

Dean Gray, in Leighton Buzzard, shared a clip of his dogs jumping up as the earthquake struck.

“Actually thought my house was falling down”, he tweeted with a crying laughing emoji.

Another wrote: “I thought the #earthquake was just a massive fast train…”

Usha Chapman from Luton said the quake “lasted for five seconds”, adding: “I was on a video call with my mum when I felt a sideways push. The door rattled and the TV fixed to the wall also rattled.”