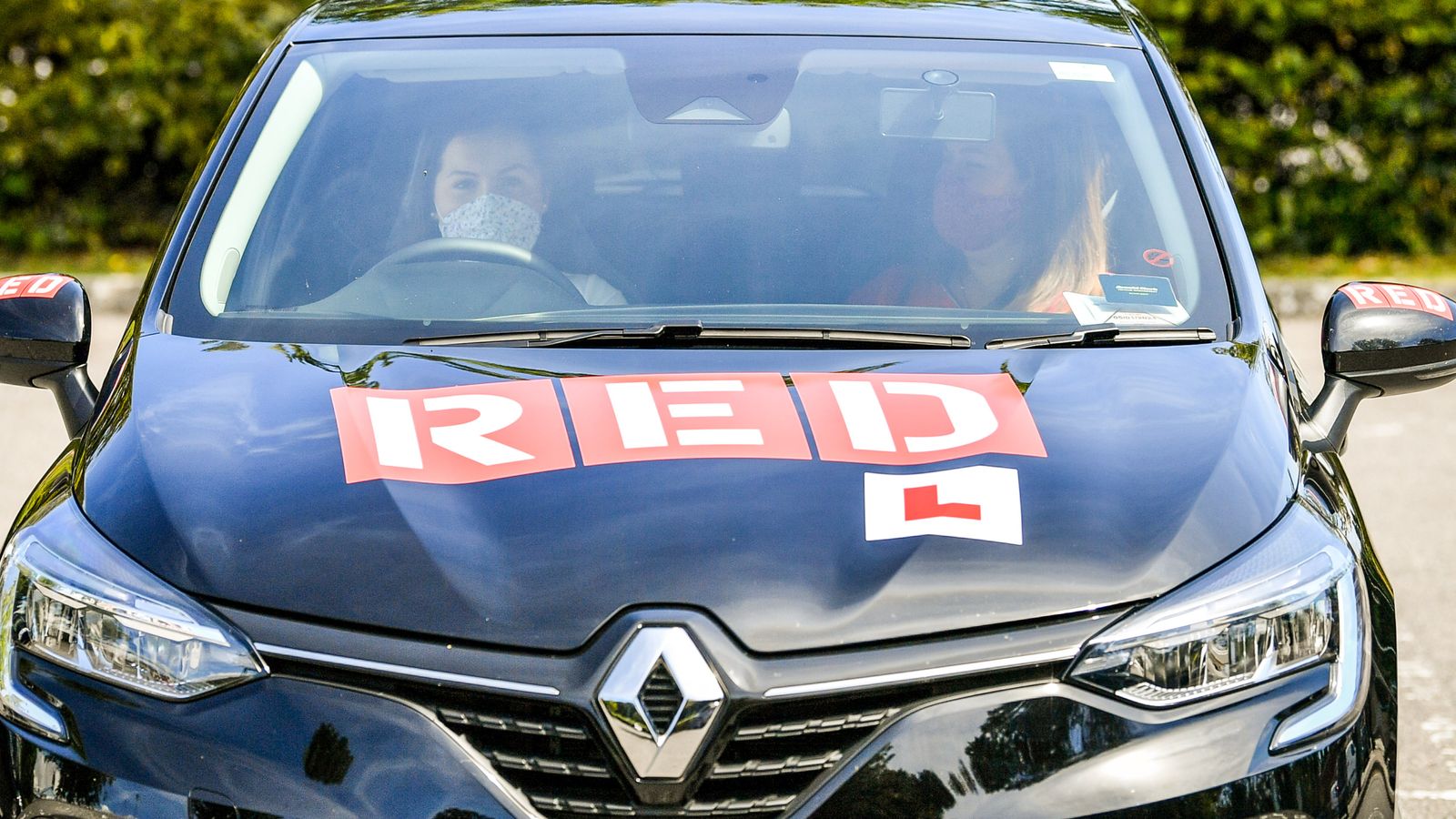 Leaner drivers will have to wait until Wednesday to book a test after the online site crashed following seven million applications in 12 hours.

The Driver and Vehicle Standards Agency (DVSA) said on Saturday the website booking service for England and Wales had been closed for “urgent maintenance” from 12.30pm.

The site had experienced “unprecedented demand” after it reopened following several months’ closure during the coronavirus lockdown.

Following problems with the driving test booking service, it is currently unavailable so we can carry out essential work to deal with the unprecedented test booking demand.

The service will reopen on Wednesday 26 August at 8am.

We are sorry for any inconvenience caused

DVSA chief executive Gareth Llewellyn said: “Following unprecedented demand for the driving test booking system with almost seven million attempts to book a test when it opened, we need to carry out urgent maintenance so people can book tests.

“We have to close the booking service until Wednesday 26 August and are sorry for any inconvenience caused.”

is it just me that finally managed to get the option to book my driving test but then instantly timed out and now can’t get it back? #drivingtests @DVSA_HelpMe

A message on the website on Saturday said: “This service will be unavailable from 12:30pm on Saturday 22 August to 8am on Wednesday 26 August.”

Almost seven million applications for tests were made between the site re-opening at 8am on Friday and 8pm that evening, the agency said.

Candidates were unable to complete bookings and learners who made it as far as the application page were met with an error message.

Many vented their frustration on social media, joking about how far they had managed to get in the process.

The DVSA said some 210,000 tests were cancelled and tens of thousands more were delayed because of the virus.

“Since then DVSA have only been dealing with applications for emergency driving tests for critical workers.”

Learners whose tests were cancelled during lockdown were invited to re-book first in July.

Driving tests in Scotland are set to restart from 14 September, but people are not yet able to book a slot.