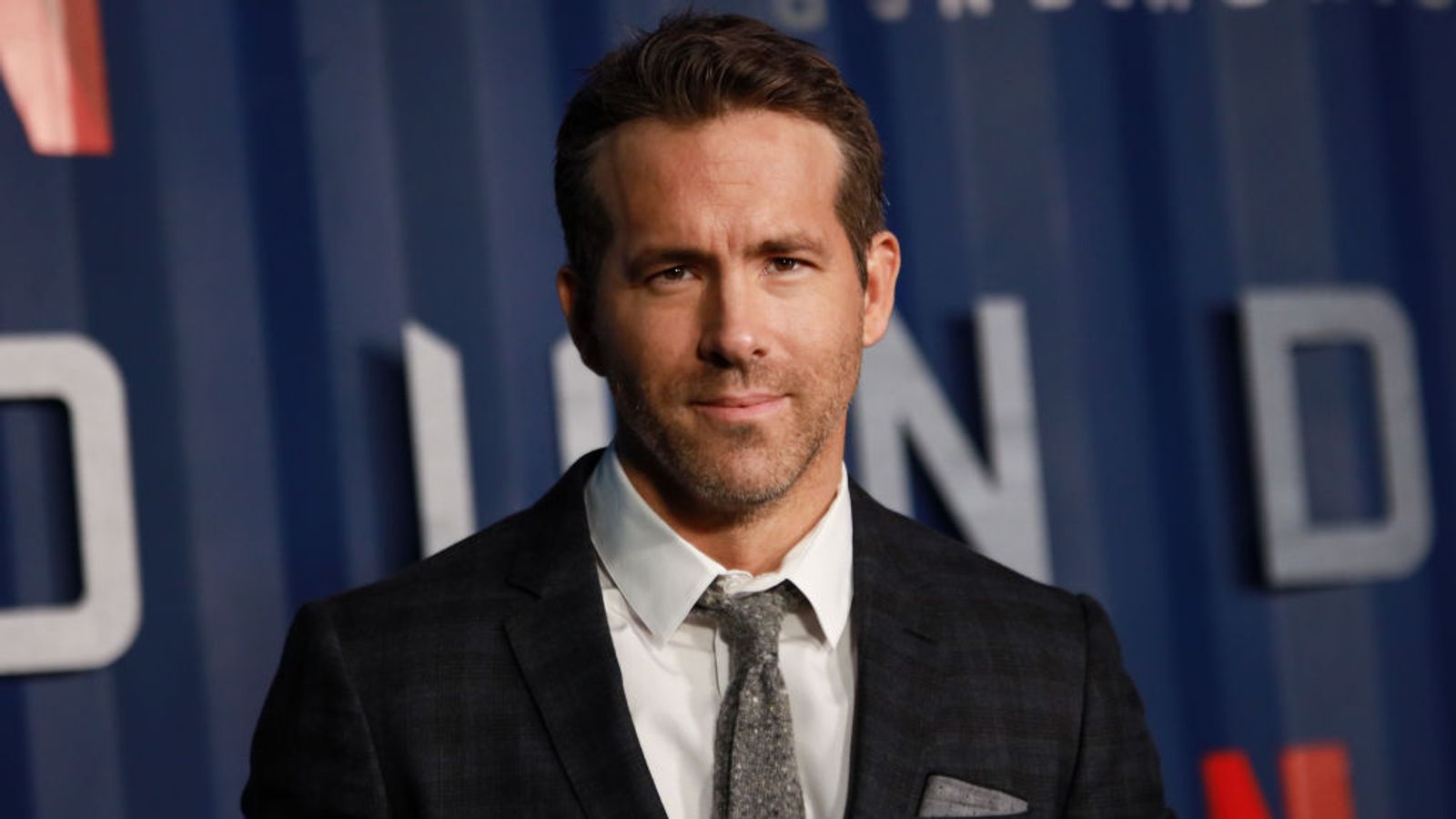 The Deadpool star, 43, responded to a request for help from British Columbia premier John Horgan as coronavirus cases spiked in the province.

On Wednesday, Mr Horgan tweeted that he needs “young people to understand that now is not the time to go to large parties”.

He shared a video from a press conference in which he called out to the actor, saying: “Ryan, we need your help up here. Get in touch with us.”

Reynolds replied with a tongue-in-cheek voice message to Mr Horgan, saying he’s not sure it is a great idea as he doubts they want medical advice from guys like him.

“Unless it’s plastic surgery, which, a lot of people don’t know this, but I used to be Hugh Jackman,” he continued.

“Young folks in BC, they’re partying, which is of course dangerous.

“They probably don’t know that thousands of young people aren’t just getting sick from coronavirus, they’re also dying from it too. It’s terrible that it affects our most vulnerable.

“BC, that’s home to some of the coolest older people on earth. David Suzuki (the environmental activist), he lives there.”

Reynolds said his mother doesn’t want to be cooped up in her apartment all day.

“She wants to be out there cruising Kitsilano Beach looking for some young 30-something Abercrombie burnout to go full Mrs. Robinson on. She is insatiable,” he joked.

“I hope young people in BC don’t kill my mum frankly. Or David Suzuki. Or each other. Let’s not kill anyone. I think that’s reasonable.”

Referencing his wife Blake Lively, best known for her role in Gossip Girl, he said: “I don’t think I’m the guy to deliver this message. I love parties.

“My favourite thing to do is sit alone in my room with a glass of gin and the first 32 seasons of Gossip Girl.

“That’s a party. Threw my shoulder out the last time I did that.”

British Columbia has battled with a rise in COVID-19 cases in the past week, particularly among those aged between 20 and 39.

The spike has largely been attributed to big, illegal gatherings.