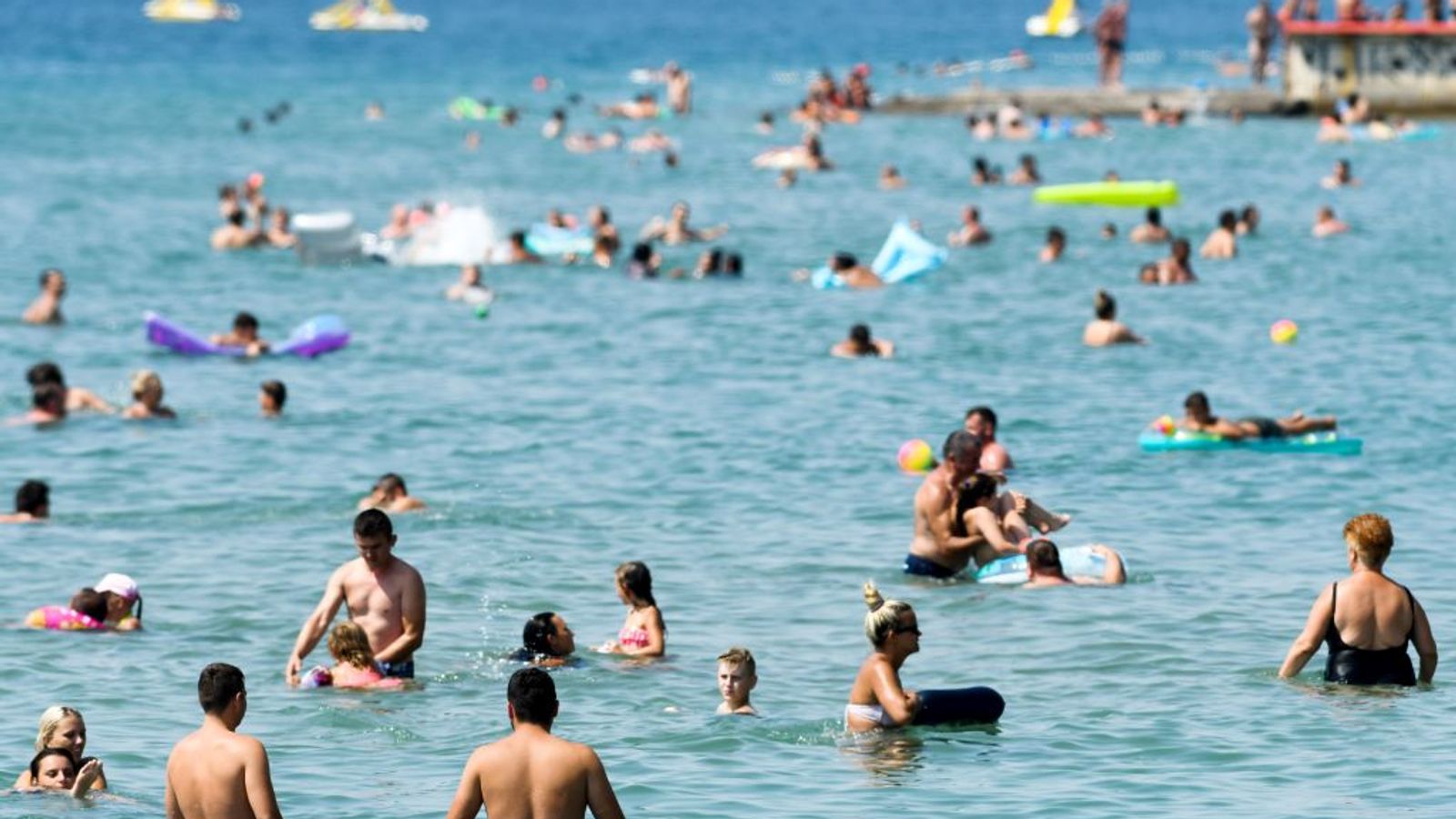 Travellers coming from Croatia and Austria to the UK will now have to self-isolate for two weeks – while those coming from Portugal no longer face restrictions.

Anyone returning to the UK from Trinidad and Tobago will also have to quarantine for 14 days after cases on the Caribbean islands more than doubled in a week.

The restrictions come into force at 4am on Saturday.

Transport secretary Grant Shapps also announced travellers returning from Portugal to the UK will no longer have to self-isolate for two weeks.

The Foreign Office has said it would look at putting any country with more than 20 cases per 100,000 people on its quarantine list.

A scramble to leave Croatia, Austria and Trinidad and Tobago is expected after France saw thousands of British holidaymakers trying to beat the same deadline last week after it was placed on the quarantine list last Thursday.

The Netherlands, Monaco, Malta and Turks and Caicos were also placed on the quarantine list at short notice last week.

Spain and Belgium were already on it.

Portugal’s government and tourist industry expressed anger when the country was placed on the quarantine list when it was created at the beginning of July.