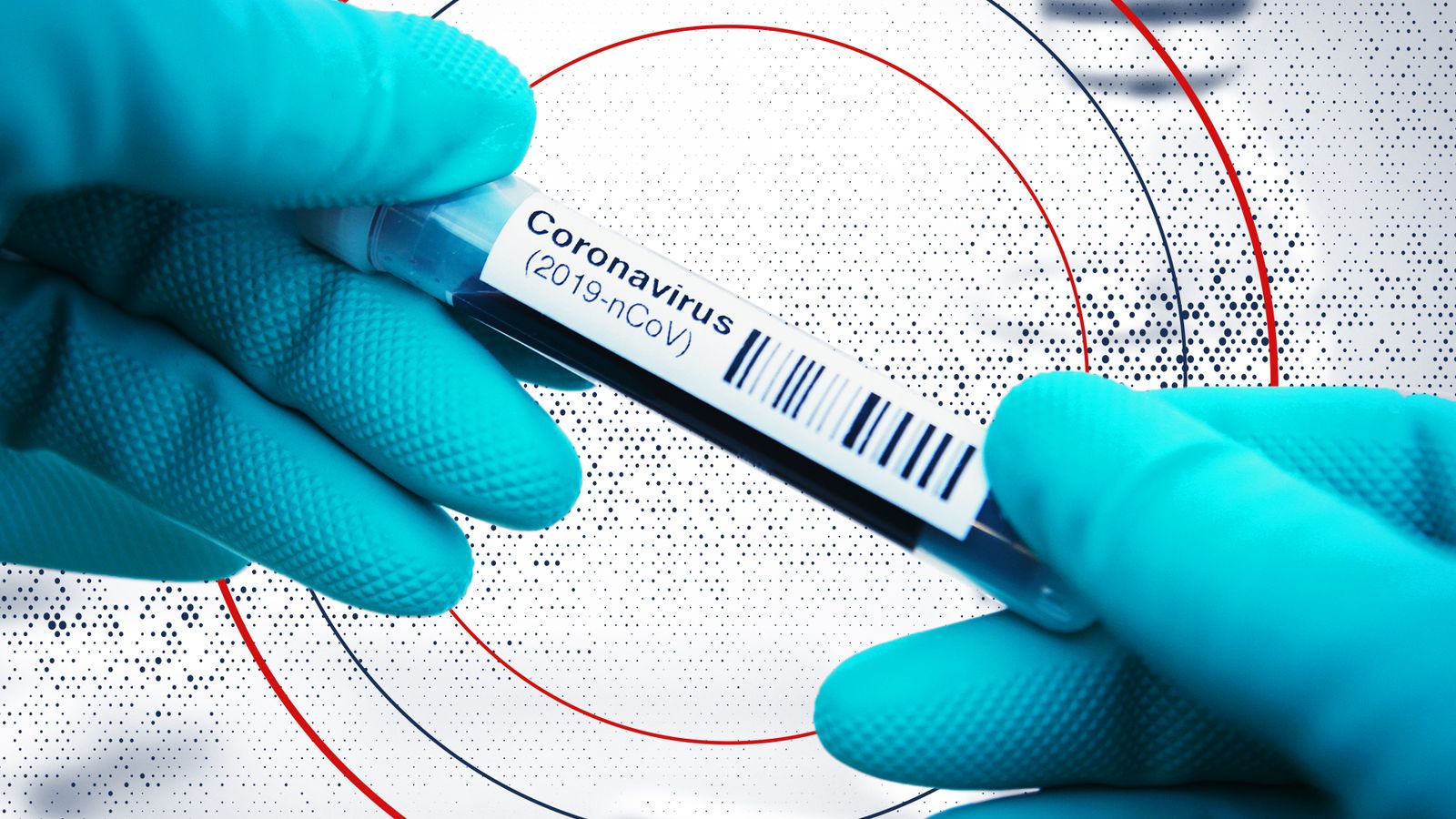 A number of places in the northwest of England have seen a drop in coronavirus cases after restrictions were brought in, meaning they will now be eased.

The latest weekly figures from Public Health England (PHE) show that Pendle, Oldham, Blackburn with Darwen, Manchester, Rochdale and Salford have all shown a reduction in positive tests, though they remain close to the top of the PHE league table.

:: Follow live coverage of the latest coronavirus news and updates

Mixing between households has been banned in order to drive down the number of cases of COVID-19.

In Bury, however, the latest statistics show a rise in cases.

It means the rate of infection is either broadly stable or growing slightly.

Restrictions are now set to be lifted in parts of Greater Manchester, Lancashire and West Yorkshire where coronavirus cases have decreased.

It means that more than one million people will be able to mix again with family and friends – in line with national social distancing rules – for the first time since restrictions were announced on 30 July.

Businesses and organisations including bowling alleys and indoor play areas – which opened elsewhere in England on 15 August – will also be permitted to open their doors in the areas listed above.

In Leicester, however, current restrictions will remain in place for a further two weeks as cases remain high. Although the latest figures show the trend in the city is down, the number of cases per 100,000 people is still 49.5, placing it fourth in the English league table.

Swindon has seen a rise in cases (43.7 per 100,000) and will be offered enhanced support, although households will not be kept apart.

Other areas on the watchlist include Northampton, Birmingham, Peterborough and Slough.

It added: “Case detections in England decreased from 6,871 in week 33 to 5,965 in week 34. Case rates were highest in the North West and Yorkshire and Humber.”

In terms of age, the highest number of positive tests was found among the 15-44 group, it said.

It should be noted that comparisons between recent and past cases should be made with caution.

The number of confirmed cases is heavily dependent on how many people, and who, is tested.

This has changed significantly since the start of the pandemic, with the number of tests processed each day increasing substantially.

Community testing has also been expanded. Previously, access was limited to symptomatic patients and key workers.