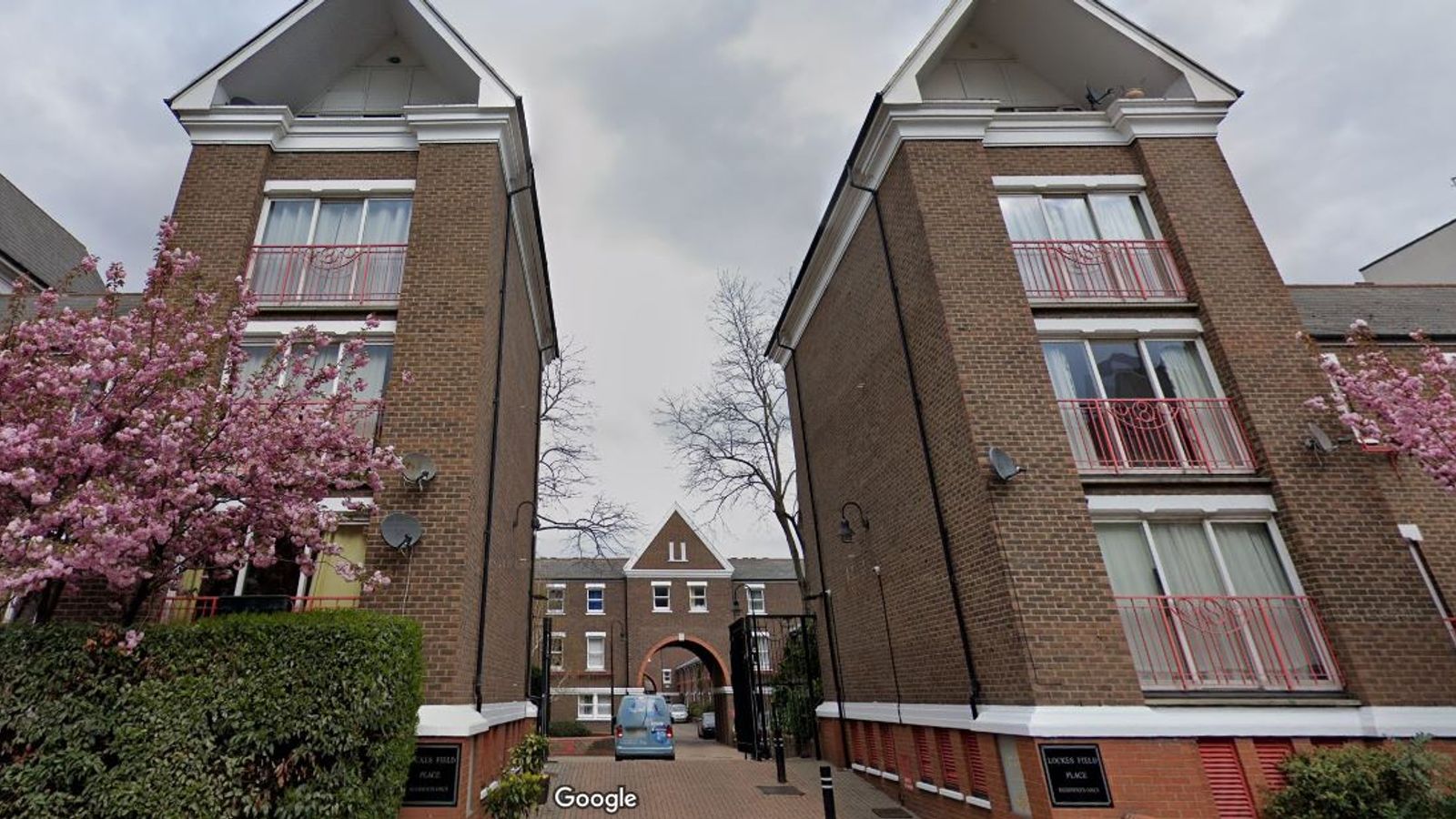 A seven-year-old boy and his mother have been found dead at their home in east London.

The bodies of 35-year-old Yulia Gokcedag and her son Timur were discovered after police officers forced their way into the property in Tower Hamlets following concerns about their welfare.

The pair, who lived on the Isle of Dogs, were reported missing the day before by family members.

The mother and son were found unresponsive and were pronounced dead at the scene in the early hours of 13 August.

Post-mortem examinations determined the cause of death for Ms Gokcedag was hanging, and her son had died from drowning.

The Metropolitan Police have said they are not seeking anyone else in connection with the deaths, and an investigation has been launched by their specialist crime command unit.

Inquests into the deaths have been scheduled for 16 December and will be held at Poplar Coroner’s Court.

The Met’s directorate of professional standards has been informed of the deaths.

A referral was made to the Independent Office for Police Conduct, which referred it back to the local professional standards unit which is currently investigating.