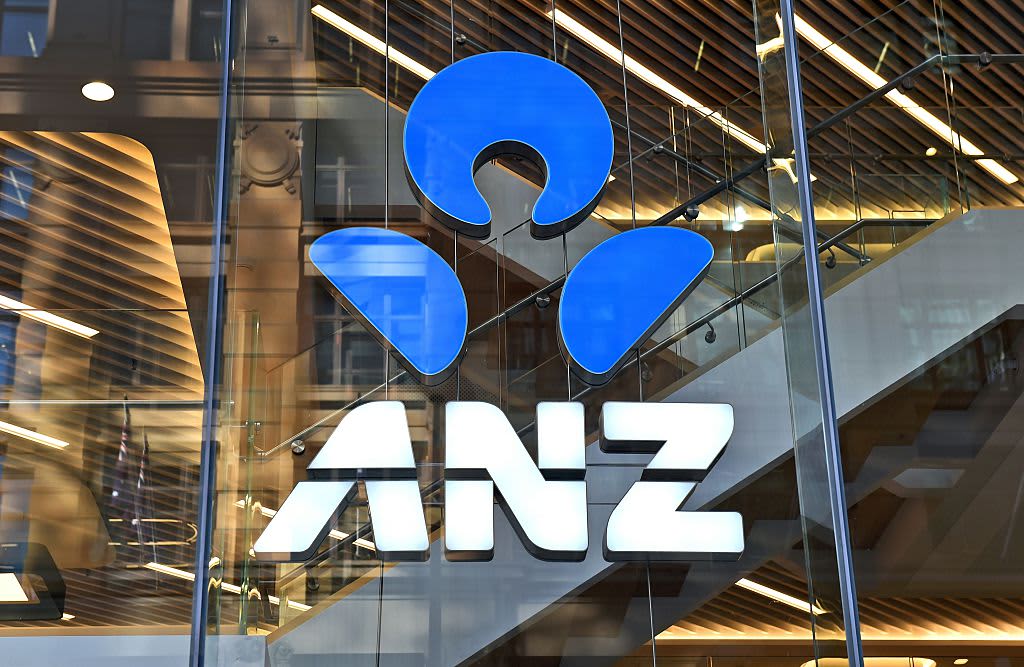 About 15,000 people with Australia and New Zealand Banking Group mortgages fear they can no longer pay their home loans due to the economic impact of the coronavirus, the head of Australia’s fourth-largest lender said on Friday.

ANZ CEO Shayne Elliott told a parliamentary hearing the bank still did not know the true impact of the virus on the bank’s roughly A$246 billion ($179 billion) mortgage book since customers could pause repayments if they could not make them.

However, of the bank’s 84,000 customers who had deferred loan repayments, “about 15,000 of those people have said ‘right now I’m really uncertain, I’ve lost my job … and I probably am going to need more help’ and they’re the people we’re talking to”, Elliott told parliament.

“It’s going to be devastating for anybody. Thousands of people are going to be in a struggling position.”

Australian bank bosses must face questioning in a parliament committee twice a year, and Elliott was the first since Covid-19 prompted a broad shutdown of the world economy. Australia, which has reported 737 deaths related to the virus, recorded its biggest economic slump and confirmed its first recession in three decades this week.

Elliott told parliament the bank believes house prices would fall about 10% nationwide, and that the economy was unlikely to experience a fast – or “V-shaped” recovery – due to its reliance on immigration and free movement of people and goods.

“We think (the peak of insolvencies) is probably more like the middle of next year, that’s when the crisis will start to hit the banks,” he said.

“We think (gross domestic product) recovers in an absolute sense sometime in 2022.”

ANZ’s head of retail and commercial banking, Mark Hand, told parliament banks were unprepared for a deluge of inquiries about home loan refinancing when shutdowns began, resulting in weeks-long delays getting approvals.

The bank had since shortened its loan approval time to 10 days, with a target of two to three days this month, he added.