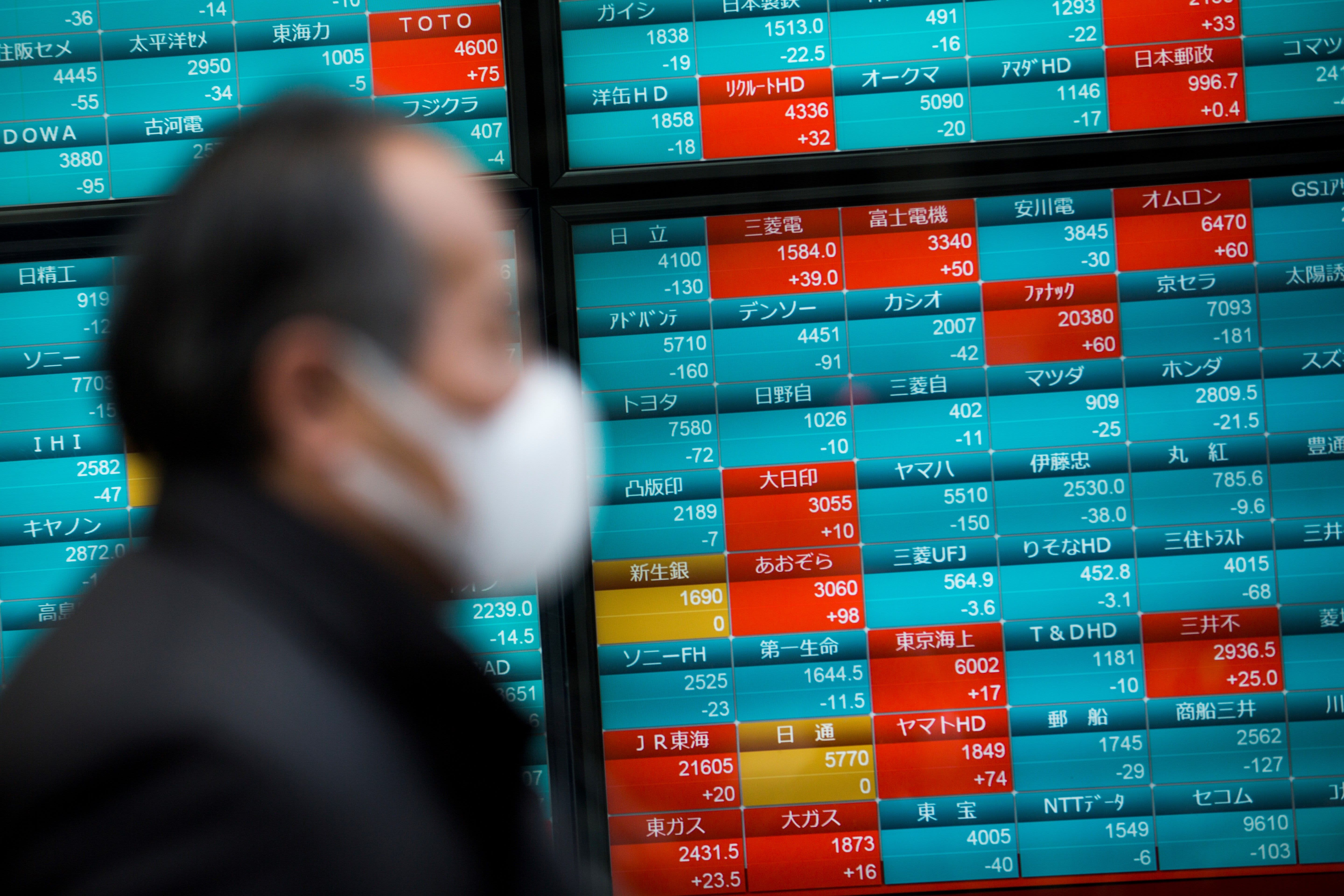 Stocks in Asia Pacific were set to trade lower on Thursday as investors react to the overnight release of July meeting minutes from the U.S. Federal Reserve’s policymaking body.

Futures pointed to a lower open for stocks in Japan. Both the Nikkei futures contracts in Chicago and Osaka were at 23,080. That compared against the Nikkei 225’s last close at 23,110.61.

Meanwhile, China is set to announce its benchmark lending rate at its August fixing on Thursday, expected at around 9:30 a.m. HK/SIN. Majority of the participants in a Reuters survey expected no change to both the one-year loan prime rate (LPR) and five-year LPR.

Markets in Indonesia and Malaysia are closed on Thursday for a holiday.

Federal Open Market Committee members agreed at their latest meeting in late July that the ongoing situation surrounding the coronavirus pandemic could “weigh heavily on economic activity, employment, and inflation in the near term and was posing considerable risks to the economic outlook over the medium term,” according to the meeting minutes. The U.S. central bank kept rates unchanged last month.

The U.S. dollar index, which tracks the greenback against a basket of its peers, was at 92.887 after seeing an earlier spike from levels below 92.5.

The Japanese yen traded at 106.04 per dollar following a weakening yesterday from levels below 105.6 against the greenback. The Australian dollar changed hands at $0.7185 after dropping from above $0.725 yesterday.

Here’s a look at what’s on tap: