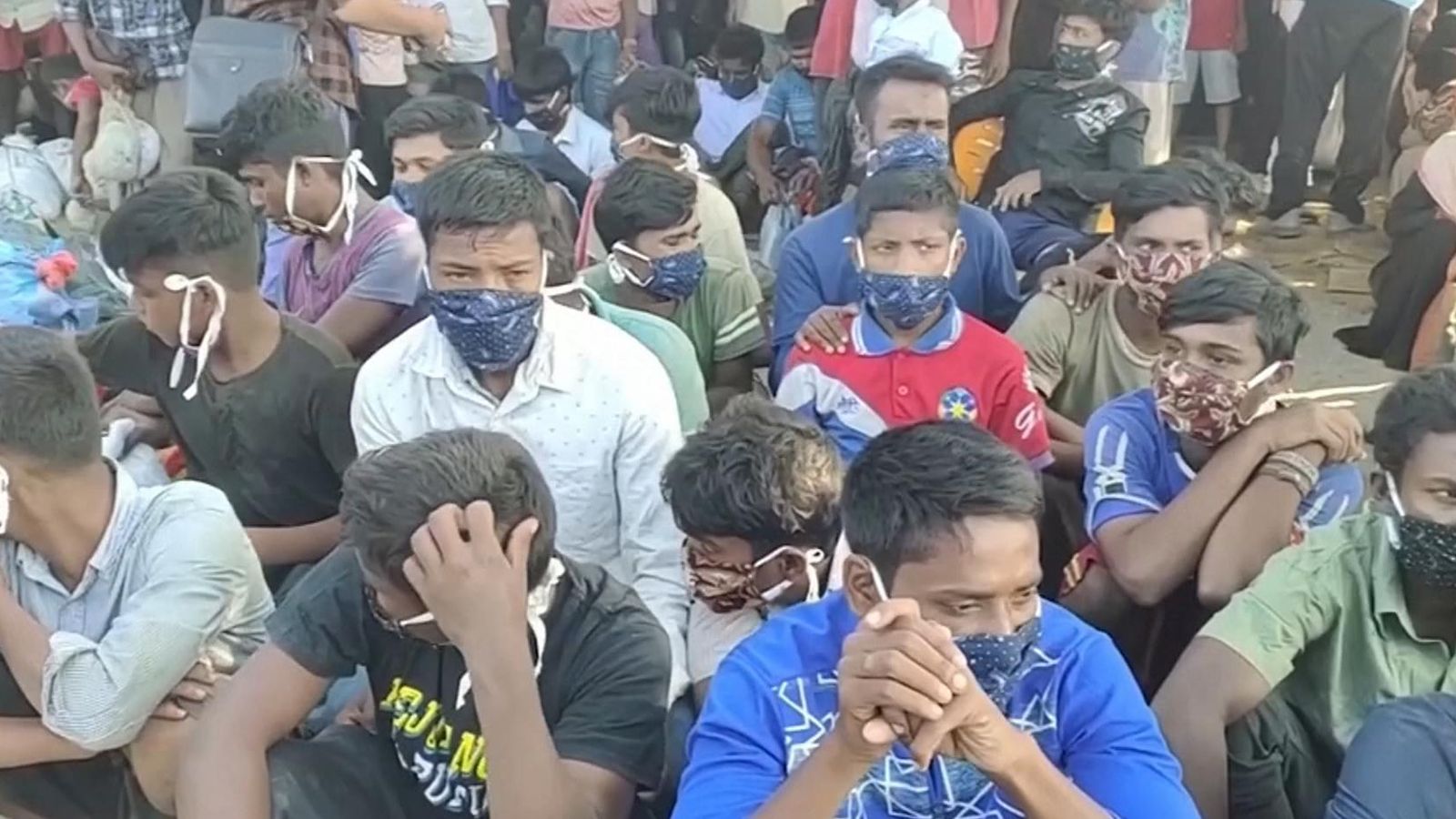 Almost 300 Rohingya Muslims have been found on a beach in Indonesia after spending six months at sea, local officials have said.

The refugees were spotted in a large wooden boat by local fisherman before landing on Ujung Blang beach in Aceh province in the early hours of Monday, said police.

The group, thought to have been on the water for six months, included 181 women and 14 children, according to a police chief in Aceh.

Junaidi Yahya, head of the Red Cross in the city of Lhokseumawe, said they are being held in a temporary location.

It comes after another boat of 94 Rohingya Muslims were found off the shore of Aceh in June.

Hundreds of thousands of Rohingya Muslims have fled Buddhist-majority Myanmar due to a military crackdown.

Many live in densely packed refugee camps in Bangladesh, but others regularly travel by boat to countries in South East Asia.

Major concerns have been raised about coronavirus outbreaks in the Bangladeshi camps, which are overcrowded and suffer poor hygiene levels.